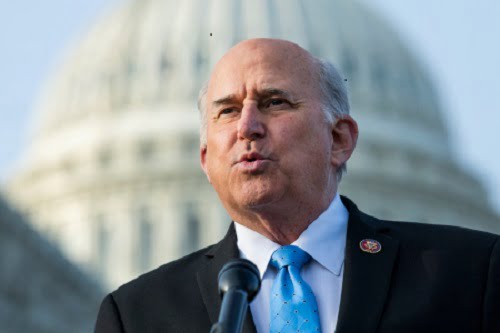 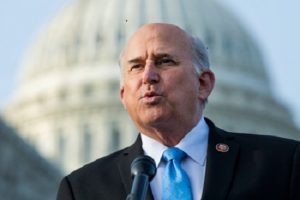 Plaintiffs in a lawsuit against Vice President Mike Pence on Jan. 6 asked the Supreme Court to intervene after a district court and an appeals court rejected the case.

Plaintiffs asked the court to declare that Vice President Mike Pence has the “exclusive authority” to reject contested electoral votes in the joint session of Congress on Jan. 6. They argue that several sections of the Electoral Count Act are unconstitutional in constraining a vice president’s power to do so during such a session.

The 86-page filing asks for an urgent response, given the joint session was taking place on Jan. 6.

“Without interim relief, the Vice President will invoke the Electoral Count Act’s unconstitutional dispute-resolution process to pick the next President, after which the 2020 election will not be able to right itself: if the wrong winner is picked, even the impeachment of that winner would not install the correct winner. That is the type of harm that justifies action under the All Writs Act,” they argued.

Pence presides over the joint session as president of the Senate. At issue is the breadth of his power in that role.

District Judge Jeremy Kernodle dismissed the suit earlier this month, arguing Gohmert “alleges at most an institutional injury to the House of Representatives.”

“Under well-settled Supreme Court authority, that is insufficient to support standing,” he ruled.

Gohmert responded, “If I don’t have standing to do that, nobody does.”

A three-judge panel of the U.S. Court of Appeals for the 5th Circuit on Jan. 2 rejected an appeal.

The new filing to the Supreme Court came as Pence released a lengthy statement outlining why he doesn’t believe he has the “unilateral authority” to reject electoral votes.

“It is my considered judgment that my oath to support and defend the Constitution constrains me from claiming unilateral authority to determine which electoral votes should be counted and which should not,” Pence said, just before the joint session opened.