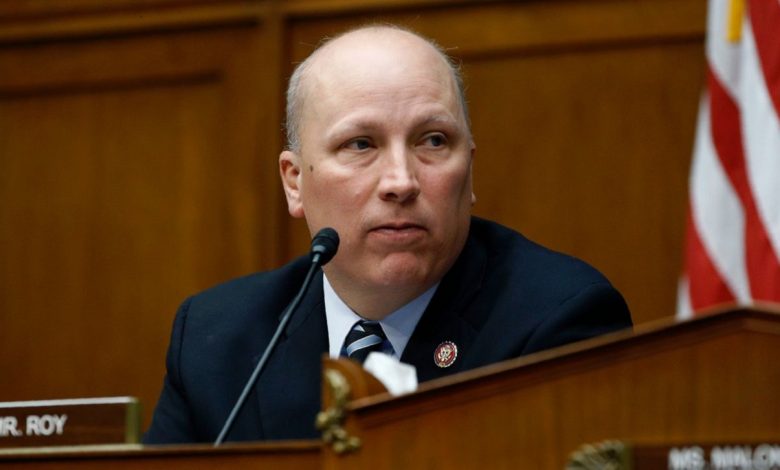 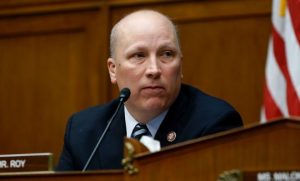 Rep. Chip Roy (R-Texas) on Sunday challenged the seating of representatives from six states where election results are contested during the opening day of the 117th Congress.

The Republican from the Lone Star State made the objection on the House floor against delegations from Arizona, Georgia, Michigan, Nevada, Pennsylvania, and Wisconsin before the swearing-in of newly elected and returning members.

He argued in a statement that if systemic voter fraud and abuse had impacted the results of the presidential election, then the congressional election results in those states should be subjected to the same amount of public scrutiny to ensure the legitimacy of the results.

“Such allegations—if true—raise significant doubts about the elections of at least some of the members of the United States House of Representatives that, if not formally addressed, could cast a dark cloud of suspicion over the validity of this body for the duration of the 117th Congress,” Roy said.

“After all, those representatives were elected through the very same systems—with the same ballot procedures, with the same signature validations, with the same broadly applied decisions of executive and judicial branch officials—as were the electors chosen for the president of the United States under the laws of those states, which have become the subject of national controversy.

“And while the legislatures of those states have sent us no formal indication that the results of these elections should not be honored by this body, it would confound basic human reason if the presidential results were to face objection while the congressional results of the same process escaped without public scrutiny,” he added.His efforts to challenge the seating of 67 representatives were quickly thwarted after House Majority Leader Steny Hoyer (D-Md.) objected to Roy by offering a resolution to authorize House Speaker Nancy Pelosi (D-Calif.) to administer the oath to all House members. The resolution passed 371-2, with Roy also joining the vote to pass the resolution.

Roy is one of the seven Republican House members who say they would not participate in the upcoming efforts to object to the Electoral College votes in several disputed states during the joint session on Jan. 6 where the votes are formally counted.

The group, led by Rep. Ken Buck (R-Colo.), said participating in such efforts would amount to “unconstitutionally insert[ing] Congress into the center of the presidential election process,” which would “steal” power from the people and states.

They said Congress had no authority to make value judgments about presidential electors, nor the discretion to “disqualify electors based on its own finding that fraud occurred in that state’s election.”

“Congress has one job here: to count electoral votes that have in fact been cast by any state, as designated by those authorized to do so under state law,” the group wrote in a statement.

A growing group of Republican House members and senators have announced their intention to challenge Electoral College votes in several states where election results are disputed over allegations of irregularities and voter fraud. Republicans, in the lead-up to Jan. 6, have been picking sides in this last-ditch effort to ensure that allegations of voter fraud are transparently and independently resolved.

Allegations about election fraud have been repeatedly denied by leading election officials and lawmakers, while critics and members of the media have characterized the claims as “baseless.” So far, a large proportion of cases filed by the Trump campaign and its allies have been thrown out by judges for procedural reasons, including by the U.S. Supreme Court.

Meanwhile, allegations that election rules and safeguards were changed or relaxed by state officials in violation of the U.S. Constitution and state election laws have not been fully scrutinized in state or federal courts. Several cases are currently sitting at the doorstep of the U.S. Supreme Court, seeking a determination on whether state officials or courts exceeded their powers when they modified election rules during the pandemic.