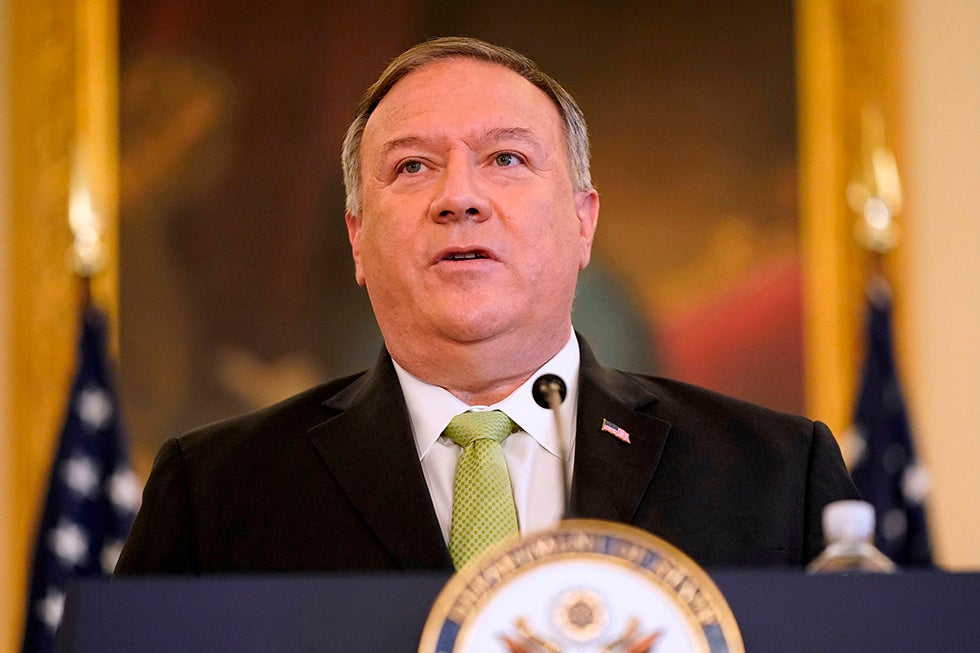 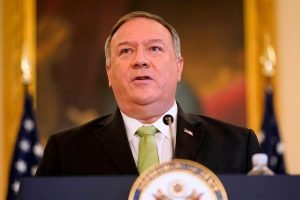 The United States will remove all “self-imposed restrictions” on contact with Taiwanese officials, Secretary of State Mike Pompeo announced on Jan. 9, laying the groundwork for closer relations with the democratic island.

The announcement, made during the final days of President Donald Trump’s term, marks the latest move to deepen ties with the self-governed island. The Chinese regime views Taiwan as part of its territory, to be brought into its control by force if necessary, and opposes any U.S. official contact with the island.

The secretary lifted decades-old “complex internal restrictions” that have regulated diplomats, service members, and other officials’ interactions with their Taiwanese counterparts, according to a statement.

“The United States government took these actions unilaterally, in an attempt to appease the Communist regime in Beijing,” Pompeo said. “No more.”

He ordered executive agencies to treat so-called “contact guidelines” on Taiwan previously issued by the State Department as null and void.

The United States does not have a formal diplomatic relationship with Taiwan, but maintains unofficial ties with the self-ruled island under the Taiwan Relations Act (TRA) 1979.

The TRA authorizes the United States to provide the island with military equipment for its self-defense, and set up a nonprofit corporation called the American Institute in Taiwan (AIT), which is now the de-facto U.S. embassy on the island.

Pompeo also ordered that the executive branch’s relations with Taiwan are to be exclusively handled by AIT.

“Today’s statement recognizes that the U.S.-Taiwan relationship need not, and should not, be shackled by self-imposed restrictions of our permanent bureaucracy,” he said.

The Taipei Economic and Cultural Representative Office, the island’s de-facto embassy in the United States, welcomed to action, saying it reflected the “strength and depth” of the relationship.

“We look forward to broadening the Taiwan-U.S. partnership in the months and years ahead,” it said in a statement.

The United States has deepened its relationship with Taiwan during the Trump administration. Last year, it approved several large arms sales to Taiwan and increased engagements with the island.

Pompeo in a Jan. 7 tweet said: “We’ve stood by our friends in Taiwan. Over the past 3 years, the Trump Administration authorized more than $15 billion in arms sales to Taiwan. The Obama Administration? $14 billion dollars in sales over 8 years.”

American arms are vital to Taiwan in the face of escalating tension in the region. According to Taiwan’s Ministry of National Defense, Chinese jets violated Taiwan’s air space about 380 times in 2020 and have continued to carry out such incursions at least 6 times in 2021.

U.S. Ambassador to the United Nations Kelly Craft will also visit Taiwan for three days next week, becoming the third senior U.S. official to visit the island in less than six months.