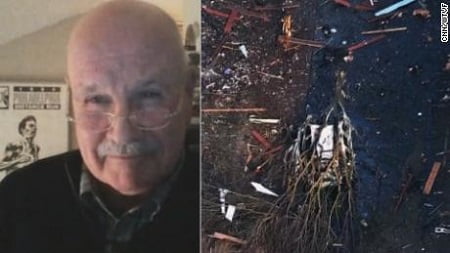 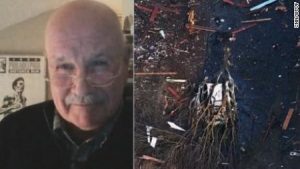 Don Cochran, the US Attorney for the Middle District of Tennessee on Sunday said during a press conference that Nashville bomber Anthony Warner perished at the site of the explosion.

Warner’s DNA was found at the site of the explosion.

Anthony Quinn Warner, 63 of Nashville parked an RV on 2nd Avenue in downtown Nashville and broadcast a warning before the Christmas morning blast.

Douglas Korneski, the FBI-Special-Agent-in-Charge confirmed there are no other suspects in the Nashville explosion and credited the public for helping identify the bomber.

Feds are investigating possible motives for the “suicide bombing” including Anthony Warner’s paranoia about 5G being used as a way to spy on Americans.