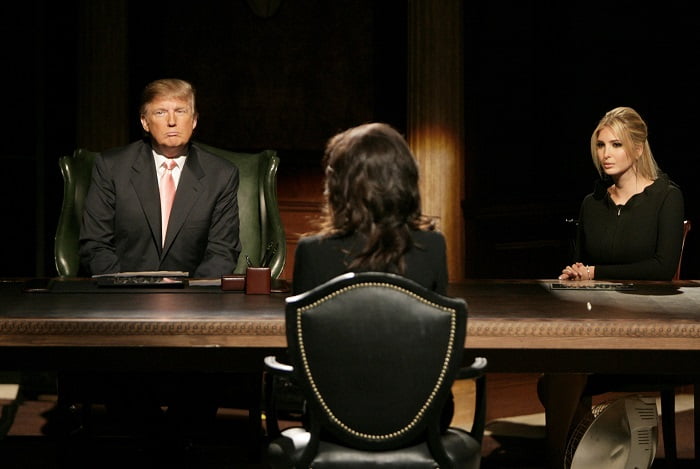 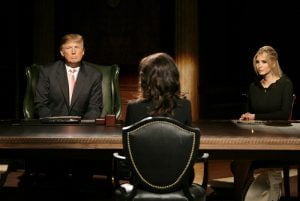 Trump insider and loyalist Patrick Byrnes says that he can no longer wait for “law and order” to kick in – he needs to share the info that he has collected on the 2020 election.

You’ll recall that Patrick is the guy who attended the big “Oval Office” meeting with Trump, Sidney Powell, General Flynn, and others. He also called out “traitors” that were working closely with Trump, but sabotaging him behind his back. One of those traitors was chief White House counsel Pat Cipollone.

Bynes also called into question chief of staff Mark Meadows agenda – was he swept up with the bad guys?

Well, Patrick is back and he just dropped probably the most jaw-dropping exposé of 2020 that you’ll ever read.

Folks, I’m going to tell you a bit more about what is happening. Not everything. But I can’t Live with myself if I keep waiting for the forces of law and order and government to do what they should.

You may remember that I I am an erstwhile retailer. I can tell you that in the retail supply chain there is such a thing as, “diverted goods“.

Imagine, for example, that a brand like Tiffany has a factory in Florence make it some bracelets. 1,000 bracelets. But they stay open Over the weekend, and make another 200. Then they sell those 200 “out the back door of the factory” to an unsuspecting buyer.

The buyer contest them forensically, and they would still come out as “Tiffany” bracelets. Except they are not, and illegal science. They were “diverted” out of the legitimate supply chain of Tiffany.

Now imagine that the same thing happened with ballots. How do I mean?

How is how that industry works. Every county at a minimum needs their own ballot designed. There are positions that are specific to the county, propositions and bills and bonds and such as well. So there is an ecosystem of firms who do that design & print work for the counties.

Imagine that besides Those ballots, that print shop prints 2000 extra ballots. And shipped them to a “boiler room“ somewhere, where a small army of highly committed people Filled them out taking time just to give the vote for president to Biden.

Then those votes are put in trays and put on the truck and shipped across state lines into Pennsylvania, to the county in question, and injected into the Postal Service there. It would be ballot-stuffing on an industrial scale.

Now imagine that in that boiler room some people acted so as to reserve copies of those ballots and which they had worked. When one tested them forensically, what would one find?

Like the Tiffany bracelet example, forensically they would test to be authentic. Right? Raising this question: what are “authentic” ballots for one county in Pennsylvania doing In such a boiler room one state away and two states away from their original printing?

Of course, it would not be right to accuse the company involved out of hand. Even if all those steps seemed to take anti-, it could be that the company has no knowledge of its roll. But it would seem like a fair question to ask.

And now imagine that you discover that this printing company (and/or another in the same ownership family) also prints for counties in … Nevada. Arizona. Michigan. Wisconsin. And Georgia.

Speaking of “Georgia” I have previously tweeted Jovan Pulitzer’s presentations. Yes he presented on Wednesday, December 30 to the Georgia Senate Judiciary committee, explaining how you could forensically test the balance of Fulton County Georgia (where Atlanta is)

The Senate Judiciary committee voted to inspect the Fulton County ballots. Within a handful of hours, enterprise moving vans head back into the warehouse where they were located, and filled up.

A shredding company was engaged the next day and shredded ballots. They were shredded down into military grade spitballs.

However, all may not be lost.

Yesterday I recounted shenanigans regarding what appeared to be fake ballots in Fulton Georgia. Three ballots were sampled from a warehouse in different places: when compared forensically, “one of these things is not like the other” two. Different paper, ink, and printing method.

While not yet airtight, that is suggestive of counterfeit ballots having been injected into the system. Remember on the night of November 3 in the Atlanta Arena a “Watermain break” forced the evacuation of the arena. It turned out later all that happened was a urinal overflowed.

That was also the location where video cameras filmed four poll workers, having “evacuated” all others for their safety (from the overflowed urinal), briskly yanked suitcases hidden underneath the skirts of tables and fed thousands of ballots through machines.

Maybe, just maybe, some of these points lineup. Enough at least that you think the department of justice (@DOJPH) might look into it. Let them know with a retweet of this final message for this thread.

Folks, I’m going to tell you a bit more about what is happening. Not everything. But I can’t Live with myself if I keep waiting for the forces of law and order and government to do what they should.