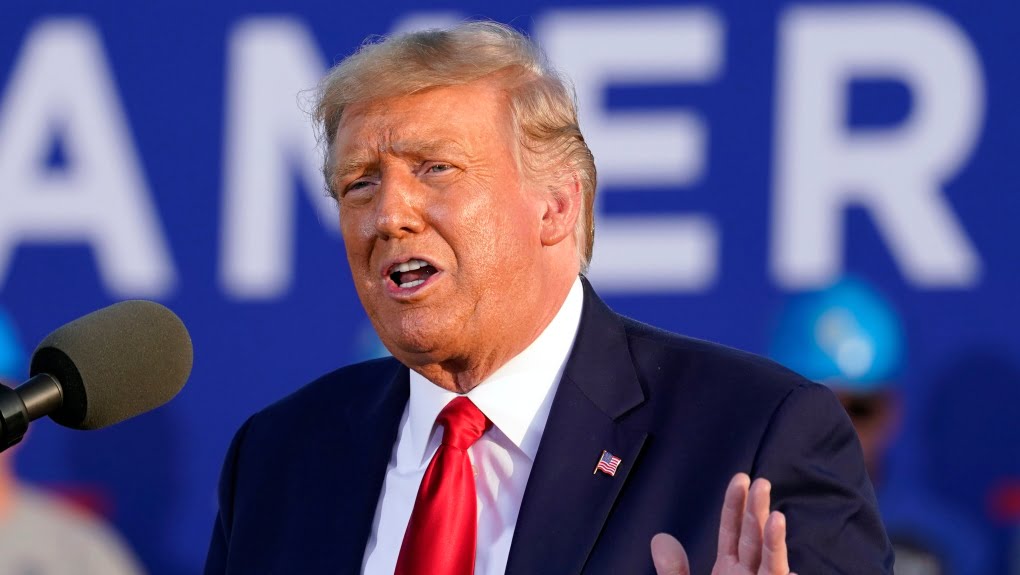 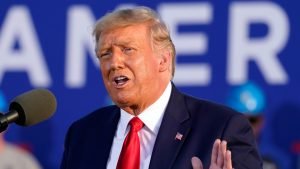 If President Trump does indeed end up leaving the White House, he’s certainly going to go out with a bang.

Many conservatives at the start of the election investigations called for Trump to just start declassifying everything he had access to.

And he’s starting to do just that!

According to sources, Trump has just signed a memo which now allows Durham to use classified Russia evidence in his grand jury investigation

WASHINGTON (AP) — The special counsel investigating the origins of the FBI’s probe into the 2016 election now has the authority to use classified information indefinitely in his investigation, a procedural step following his earlier appointment, according to a memorandum issued by President Donald Trump.

The ongoing Durham investigation followed Trump’s repeated calls to “investigate the investigators.” In May 2019, Trump directed U.S. intelligence officials to assist in that review and gave the attorney general permission to declassify or downgrade information or intelligence that relates to his review.

Trump’s memo came Tuesday as he continues to propel his claims that the Russia investigation that shadowed his presidency was a “witch hunt.” It’s the latest example of efforts by Trump officials to use the final days of his administration to essentially box President-elect Joe Biden in by enacting new rules, regulations and orders designed to cement the president’s legacy

This was quite a bold move by Trump and one many people have wanted to see from him.

We hope this helps shed more light on the corruption surrounding the Russia probe.