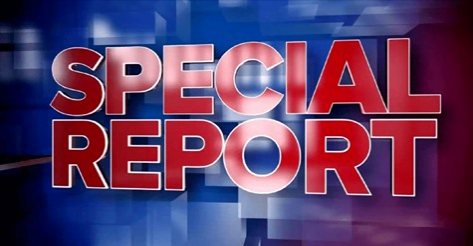 Wow. It seems that the House losses for Nancy Pelosi may have been worse than even she feared.

Democrats may have held onto their majority, but by the slimmest margins imaginable. Republicans lost no seats and actually gained more.

Not only that, but it looks like another race has been called. This time in the heart of the blue state of New York:

The race had not yet been called in favor of the Republican challenger, but after eight days of counting ballots, Rose announced that he had called to offer his congratulations and concede to Malliotakis.

Republican Malliotakis has been on track to win by 50.1%, close but a clear

victory. Her challenger, a one-term Democrat called to concede.

But for a newcomer Republican to win a seat held by a Democrat… in New York? That’s something you have to stop and pay attention to.

Max Rose knew he was struggling. During the election, he tried to muster support by attacking Mayor de Blasio over his COVID response. It’s rare for a Democrat to attack another Democrat, especially a local one.

That should tell you how scared he was of losing his seat.

This flip is more proof that Americans are tired of Democrat’s handling of the pandemic and their radical, far-left agenda.

Isn’t odd how Republicans made significant gains in this election, but the media claims Joe Biden will be our next president?

Seems to me that if Trump helped energize the GOP to make such big gains, he would have won too.

But I guess that all remains to be seen.

Do you think Trump still has a chance to win?