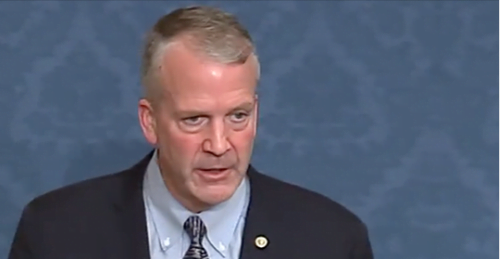 Alaska has been called for Donald Trump and Republican Senator Dan Sullivan in a Major blow to Democrat chances of flipping the Senate.

Republicans now have 50 Senators with 2 Runoff races in Georgia pending. (Perdue vs. Ossoff and Loeffler vs. Warnock)

Democrat hopes of flipping the Senate, with Kamala Harris breaking a tie would have to come with winning both of these runoff races.

If Republicans win even 1 of two runoff races, they will have retained the Senate.