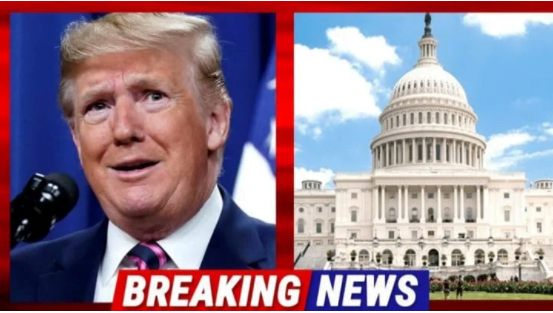 Trump is fighting hard in multiple swing states—and he’s not taking no for an answer.

A lower court judge (an Obama appointee) refused to grant the Trump campaign request. They wanted Pennsylvania to delay certifying the election results as they continued their investigation.

But it seems like this lower court ruling was given a second look by a higher court:

THE TRUMP CAMPAIGN ARGUED THAT THE CONSTITUTION’S GUARANTEE OF EQUAL PROTECTION UNDER THE LAW WAS VIOLATED BY THE STATE WHEN COUNTIES TOOK DIFFERENT MEASURES TO INFORM VOTERS OF TECHNICAL ISSUES THAT AROSE WITH THE UNPRECEDENTED NUMBER OF MAIL-IN BALLOTS.

A lower court judge refused to let the Trump campaign continue its process to ensure a fair and transparent election, but thankfully for them, it didn’t end there.

From the very outside of this process, the left has been trying to rush their results through. The media has kept banging on the drum that “no” problems arose in this election. It seems, just to discourage anyone from questioning them.

But stories have kept pouring in about irregularities, problems, and glitches across the country. Pennsylvania election workers refused to even let GOP observers watch the ballot counting.

This lower judge rejected the Trump campaign’s simple request. But the circuit court granted them an expedited review.

The previous judge appeared to show prejudice against the Trump campaign, which have been one of the reasons the circuit court ruled the way it did.

What happens now will allow Trump’s legal team to make the case that some ballots should not be included in the final Pennsylvania tally.

Do you think Trump still has a chance of winning?