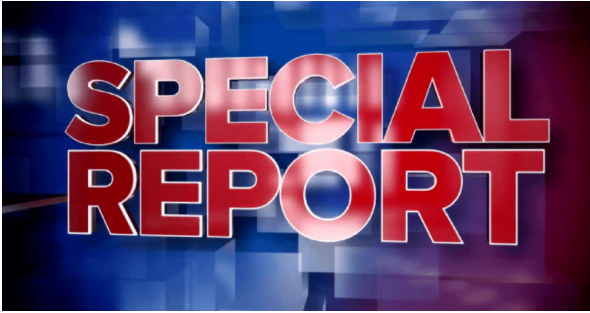 He thought he could get away with it – but they came knocking!

Once again, Democrats haven’t learned their lesson. People voted for them, so they can serve.

Not to serve themselves.

Every time we turn over a rock, we discovered another politician up to no good. And, more often than not, they’re Democrats.

Is there something about their love of big government, taxes, socialism, and gun control that makes Democrats corrupt?

I can’t say for sure. But what we are learning about this Democrats isn’t pretty.

The FBI was onto this Illinois state senator. They even raided his home.

Now, he’s been forced to cop to what’s going on.

The Chicago Democrat had his office and home raided by federal agents in late September as part of a multi-pronged federal probe into Commonwealth Edison’s lobbying activities, and potential wrongdoing in multiple southwest suburbs within his Senate district.

Illinois state Sen. Martin Sandoval announced his resignation. This happened soon after the FBI raided his home and office.

According to reports, he has not been charged. But it’s a pretty bad sign when the feds raid both your house and office.

It seems that it was serious enough for the FBI to search his home and office for evidence connected to this case.

Apparently, Commonwealth Edison was going a little too far in their lobbying. And the senator got tangled up in it.

It’s too soon to speculate what Sandoval may have been involved in. But we don’t have to guess too much.

Democrats across the country have been snared in numerous federal cases. Often, they have been exposed for using tax dollars for themselves, taking money from lobbyists, and even conning charities.

For a long time, they seemed to get away with this kind of thing. I guess they believed they were above the law.

Few were outed during the last administration. Funny how all this comes out after President Trump’s had time to get the FBI under control.

SHARE if you won’t be happy until the entire swamp is drained!