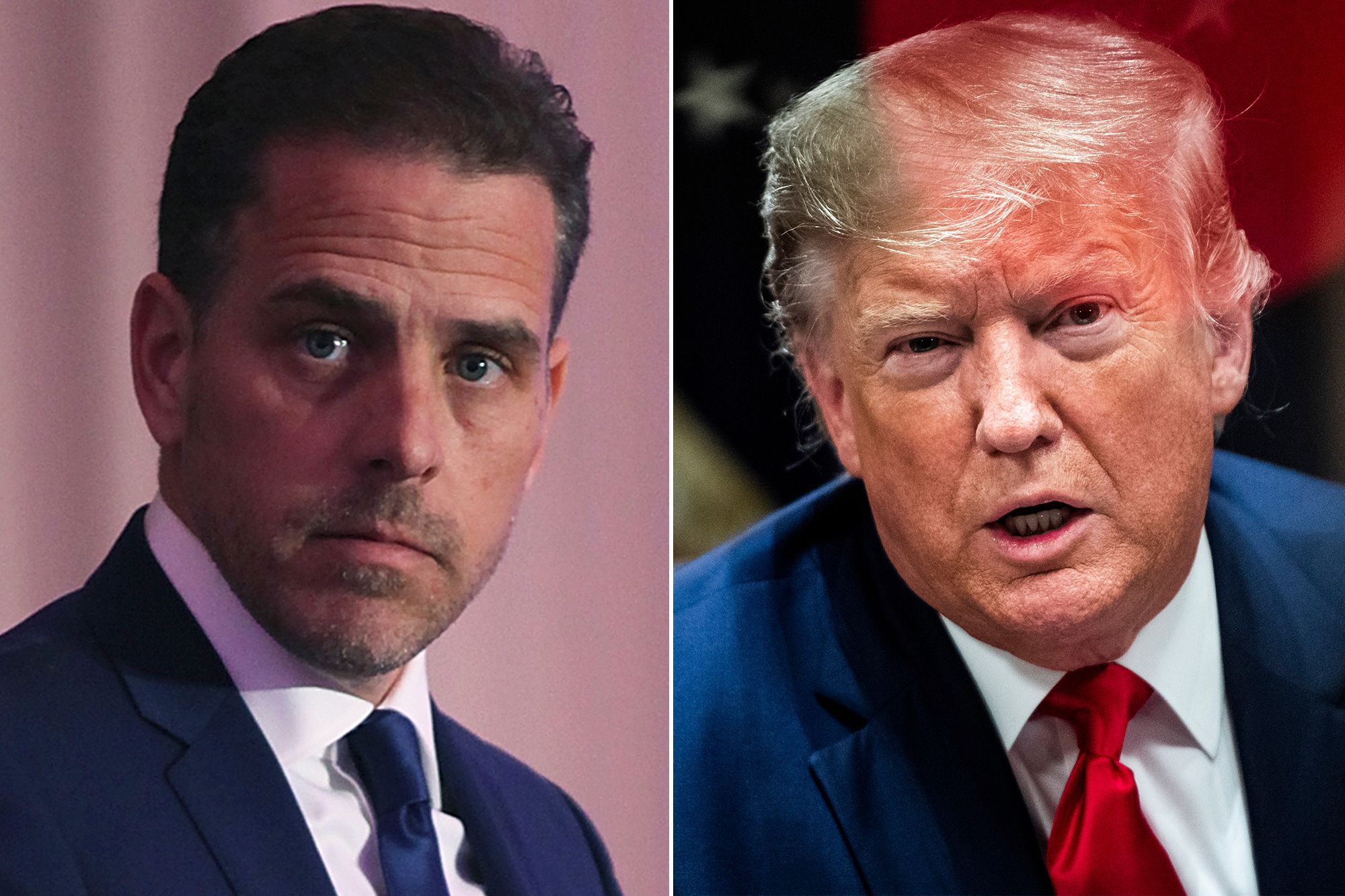 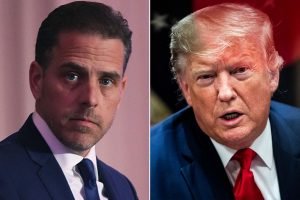 It’s safe to say President Trump is not satisfied with how the government is investigating Hunter Biden.

While several investigations are taking place, the DOJ hid this fact from the public before the election. That allowed Democrats to spread the narrative that it was all a Russian hoax.

And despite troubling allegations and possible evidence, it doesn’t look as if our investigators are really putting the heat on Hunter.

And if Biden takes office, it’s a sure bet that these cases will just go away.

So, Trump is reportedly taking a major step to make sure Americans get answers. From Fox News:

President Trump is talking to advisers about asking for a special counsel to be appointed to continue investigating Hunter Biden, the son of President-elect Joe Biden, according to a report…

According to the Associated Press, Trump has spoken with White House Counsel Pat Cippalone and chief of staff Mark Meadows about whether he should push to have incoming Acting Attorney General Jeffrey Rosen appoint a special counsel on the matter. Rosen is taking over the Justice Department after Trump said earlier this week that Attorney General William Barr is leaving the department.

According to one report, President Trump is considering appointing a special counsel to investigate Hunter Biden and the many lingering issues about his behavior.

A special counsel will operate outside the DOJ and have a certain measure of independence. That means if Joe Biden enters office, he will have a harder time shutting down the case.

Plenty of Americans are demanding answers about Hunter Biden. For years, rumors and reports have circulated that the son of Joe Biden profited off his father’s connections.

And some believe Joe Biden himself has been influenced by his son’s work—and that both men are compromised by foreign powers.

Joe Biden did claim he knew nothing about his son’s work. A line that has been largely debunked by emails, photos, and other reports.

Americans want to know how deep their connection goes. Would Hunter’s behavior and past actions affect Joe Biden? Did either of them commit crimes warranting arrest?

We don’t know—and we might not find out—unless these investigations are allowed to happen.