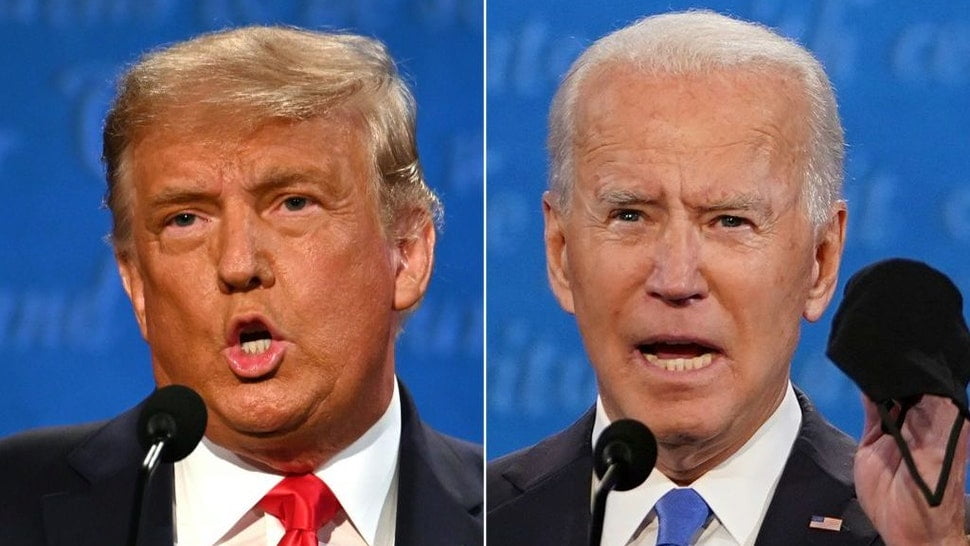 In 2017, then-President Donald Trump implemented tax cuts that Democrats didn’t like. And when Joe Biden took office earlier this year, his administration vowed to overhaul those cuts.

Biden is calling his proposal a “Made in America” tax plan,” and will change the corporate tax structure to help pay for a gigantic new $2T infrastructure package.

But it seems the current President’s claims about Trump’s tax cuts might not be 100% true.

Basically, they’re saying that despite Trump’s “America First” policy, the tax cuts actually made it more attractive to go overseas. Biden has been suggesting this since 2020, in fact.