After A Week Of Waiting, President Trump Just Picked Up 2 More States And Senators: Alaska And North Carolina 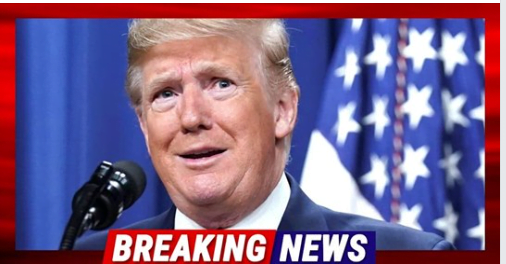 Much to the outrage of Americans, the mainstream media called the 2020 election before all the votes were counted.

Even today, recounts and other legal battles mean the race might not be decided for some time still.

States like Arizona are too close to call, with just a 0.5% difference in the tallies. Other states took a very long time, only now getting their ballots fully counted.

And the media might have some apologies to make, as news comes out of recent results:

Alaska was also called for Trump…

In Arizona, the vote tallies this morning show Trump has moved a little closer. Yesterday we reported that Biden’s lead was down to 14,746 votes. Today it’s 12,813.

And it looks like Republicans protected two more seats in the Senate:

Alaska Republican Sen. Dan Sullivan on Wednesday won reelection over Democratic challenger Al Gross, putting Republicans at 50 seats in the U.S. Senate compared to Democrats’ 48, according to a projection from the Associated Press.

The 2020 Election has been unlike any we’ve ever seen. Many believe the media is trying to put pressure on conservatives to fold by calling the race.

But Trump’s GOP is not the same bunch of pushovers we’ve seen in the past.

Democrats were desperate to get an edge in the Senate, but Alaska and North Carolina put those dreams out of reach. Two runoff races in George might give them a 50/50 Senate, but that remains to be seen.

(As we know, Georgia is a traditionally conservative state, so Democrat will have an uphill battle winning it.)

All that is left is the presidential race. Georgia’s results were too close and triggered a recount. Pennsylvania is an ongoing mess, with Trump’s lawyers taking the issue to court.

Trump also launched lawsuits in other states like Michigan, alleging the state’s officials were up to no good. Plenty of reports have come in, suggesting investigations and court challenges are absolutely necessary.

The media might have written off Trump, but things aren’t what they seem. With the process dragging on for perhaps weeks to come, the left might get yet another upset.

Do you think Trump can pull out another win?