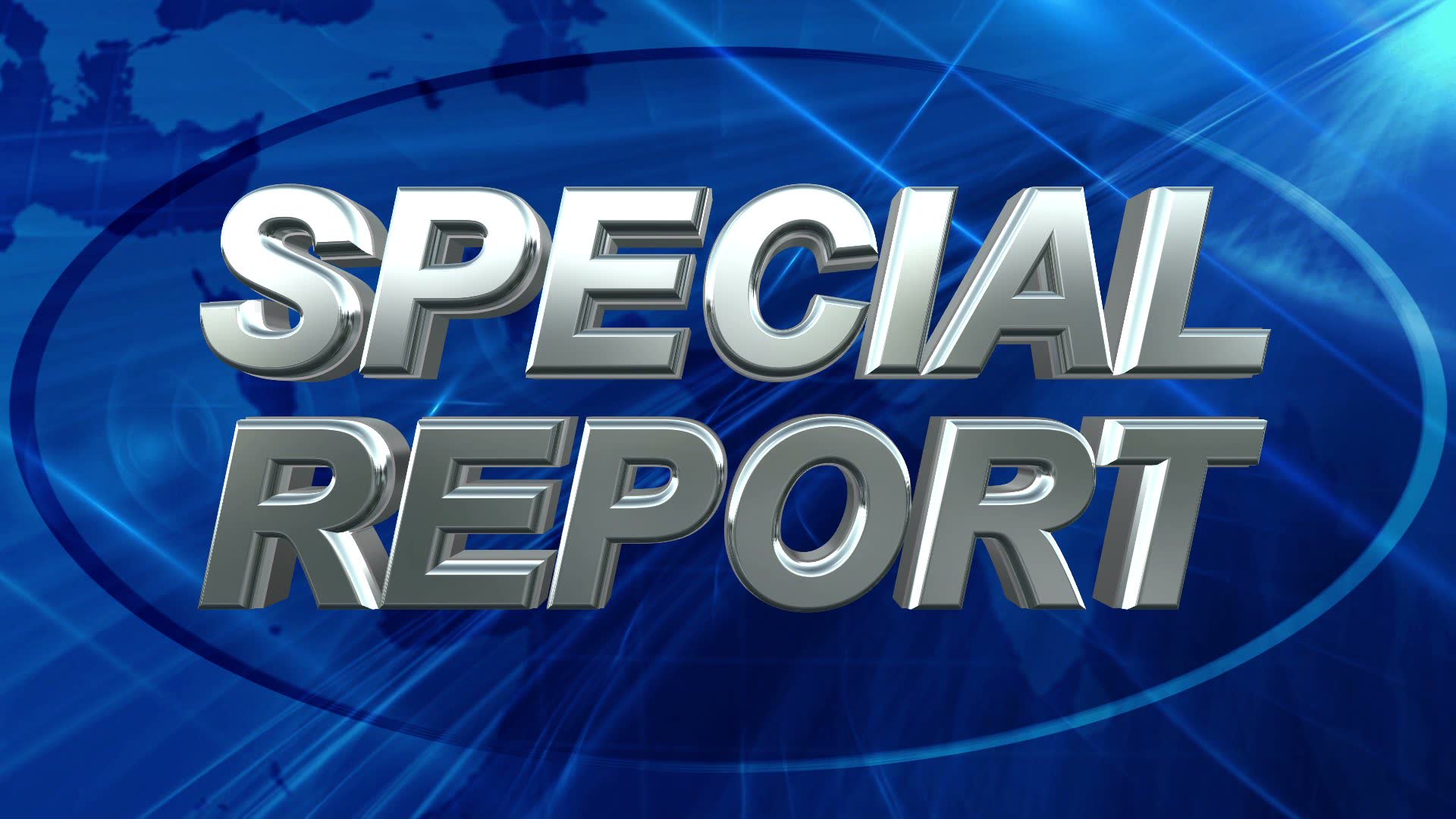 With Democrats in control of the House, Senate, and Presidency, it’s difficult for Republicans to block the leftist agenda. We’ve already seen several Democrat-led bills pass with ease.

It’s more important than ever for the GOP to remain steadfast, and vote along party lines. It appears to be the only way to push back against the Blue-dominated government.

But even so, 8 Republicans just turned on their own party.

Many Conservatives knew that when Joe Biden took office, they’d have to fight to maintain certain personal rights. Right-wing politicians feared personal freedoms were on the chopping block.

For example, Democrats have been pushing hard to limit the second amendment in a variety of ways.

This includes a new piece of legislation that mandates universal background checks, which some Republicans view as a step in the wrong direction.

But 8 GOP members actually supported the bill and helped it pass. Here they are, courtesy of CNN (via Breitbart):

These are names right-wing citizens will want to remember in the future.

Those who vote Red are on the lookout for the “RINOs,” especially now that they face an uphill battle in Washington D.C. Remaining largely partisan is their only hope to stop certain Democrat bills.

So when a bunch of Republicans cross over, as they did here, it’s bound to create some backlash.

Even worse, we learn from Vox that 3 of those GOP members actually “co-sponsored” the bill: Fitzpatrick, Smith and Upton.

The bill passed through the House by a 227-203 count on Thursday morning, and it also demands that background checks apply to private transactions as well as retail sales.

Again, many right-wing politicos view this as a step in the wrong direction; the start of a slippery slope.

As Rep. Bob Good (R-VA) said in a statement to The Wall Street Journal:

This bill creates a de facto gun registry by involving the federal government in every gun transfer, including private transfers and gifts, or else how will we enforce these requirements?

Essentially, pro-Constitution voters see this as another strike against the second Amendment.

The more steps taken to limit and restrict the rights of gun owners, by making it increasingly difficult to own a firearm, the more 2A fades.

That’s the issue: where’s the line between common sense firearm laws, and infringing upon our Constitutional rights?

It’s a question that will continue to be hotly debated in the coming years. And if Democrats hold sway in D.C., expect more bills that 2A supporters probably won’t like.