Who Is Really Running the Biden Gang? It’s Not Joe Biden, So Who Could It Be? 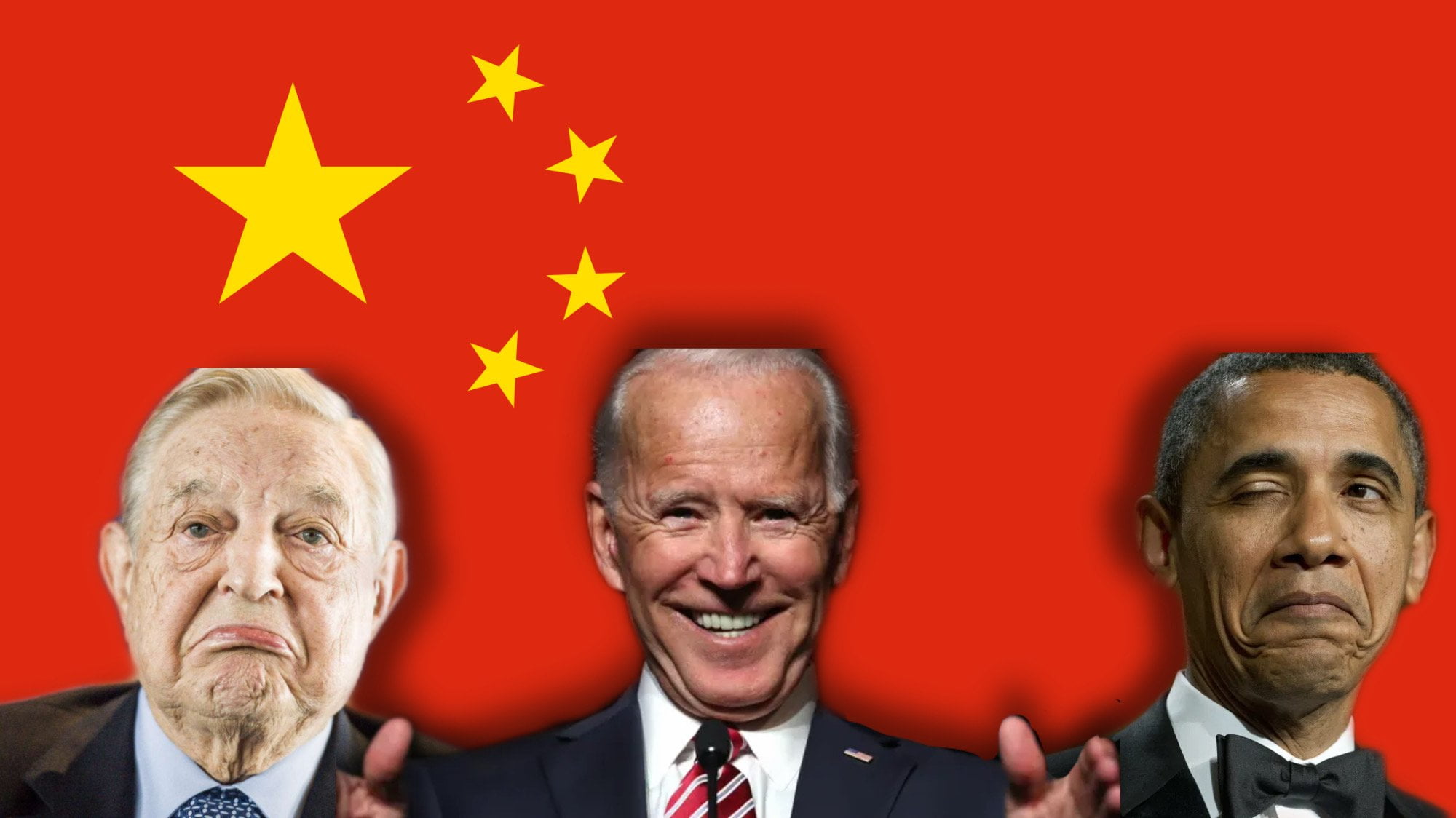 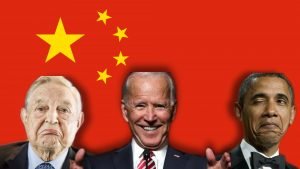 America and the world are wondering who is really running the Biden gang.

Joe Biden is clearly lacking cognitive ability and unable to do anything on his own.

He needs to bring out his wife/nurse’s aide with him as a crutch whenever he is without a Teleprompter.

We all know this.  It’s not a BIG secret.

He reads his speeches on Teleprompter and often stumbles through them.

So who’s writing his speeches and who authorizes what is written and even the topics?  Joe can’t do this.  He really doesn’t even know where he is most of the time.

Some suspect that Obama is running Biden’s camp.

Obama said himself that he wanted to run the Presidency from behind.

But is it just Barack and Michelle?  Many believe Obama’s handler and chief strategist was George Soros.

Soros and his gang of globalists hate President Trump, populism, nationalism, and individual rights.  Obama’s policies were in sync with their sinister goals.

Since Biden is connected to Obama, is Soros pulling the levers behind the scene?

Of course the Biden family made billions in deals with the Chinese while bartering US jobs and intellectual property and ignoring China’s theft of both.

Maybe China is running the show – they’ve been working with the Bidens for some time.

China knows the Bidens are easily corrupted and easy to manipulate and bribe.

Maybe all of the above run the Biden clan?  It’s certainly not the American people who concern the Bidens.  They just stole an election from Americans.  No, the Bidens are a front for some sort of seedy clan.