Watch: Trump Tells CNN’s Jim Acosta to Get ‘Out’ 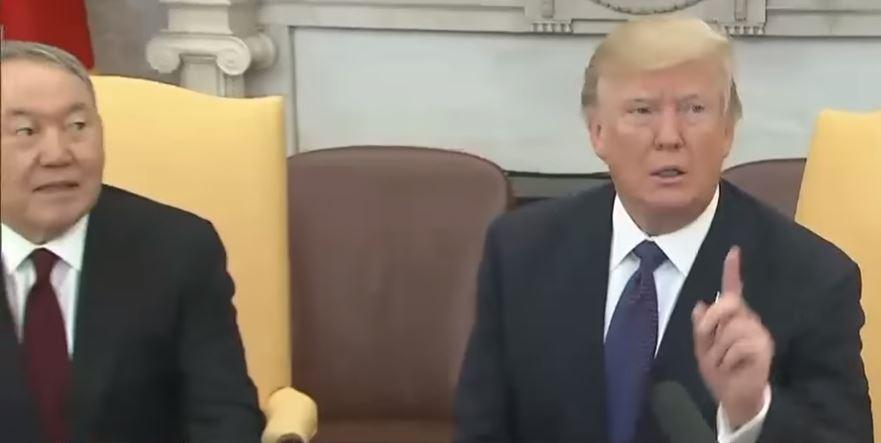 Referencing President Trump’s alleged “shithole” comments, Acosta asked, “Mr. President did you say that you wanted more people to come in from Norway? Is that true Mr. President?”

Trump responded, “I want them to come in from everywhere. Everywhere. Thank you very much.”

Acosta pressed, “Just caucasian or white countries, sir? Or do you want people from other parts of the world where there are people of color?”

An aide said, “Thank you Jim,” as Trump pointed and said, “Out.”

Acosta confirmed the incident on CNN’s “Wolf,” saying, “I’m not sure if you can hear the end of that there, Wolf, but as I tried to ask whether he wanted more people to come in just from white or Caucasian countries, he said, out. He pointed to me and said, out, as in ‘get out of the Oval Office.’”