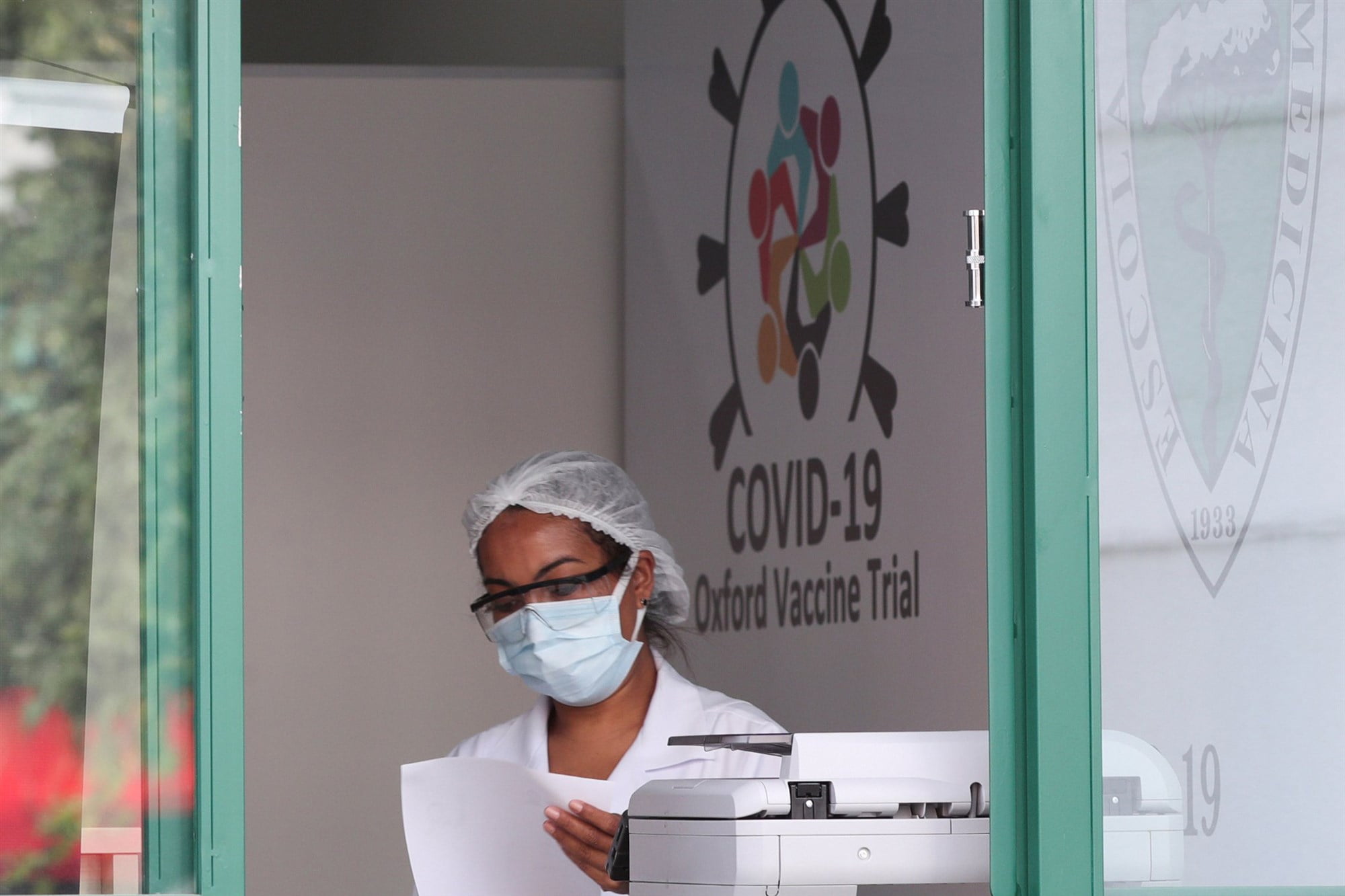 Anvisa, Brazil’s health authority, received information from an investigation into the death.

It’s unclear whether the volunteer received the vaccine or the placebo shot.

AstraZeneca’s phase 3 clinical trial was put on hold in early September after a study participant in the United Kingdom developed a spinal cord injury. The trials have since resumed in the U.K. as well as in Brazil, though they remain on hold in the U.S.

The vaccine candidate is being developed with the University of Oxford.

In a statement to NBC News, AstraZeneca said that the trial would continue.

“We cannot comment on individual cases in an ongoing trial of the Oxford vaccine as we adhere strictly to medical confidentiality and clinical trial regulations, but we can confirm that all required review processes have been followed,” the statement said. “All significant medical events are carefully assessed by trial investigators, an independent safety monitoring committee and the regulatory authorities. These assessments have not led to any concerns about the continuation of the ongoing study.”

This is a developing story, please check back for updates