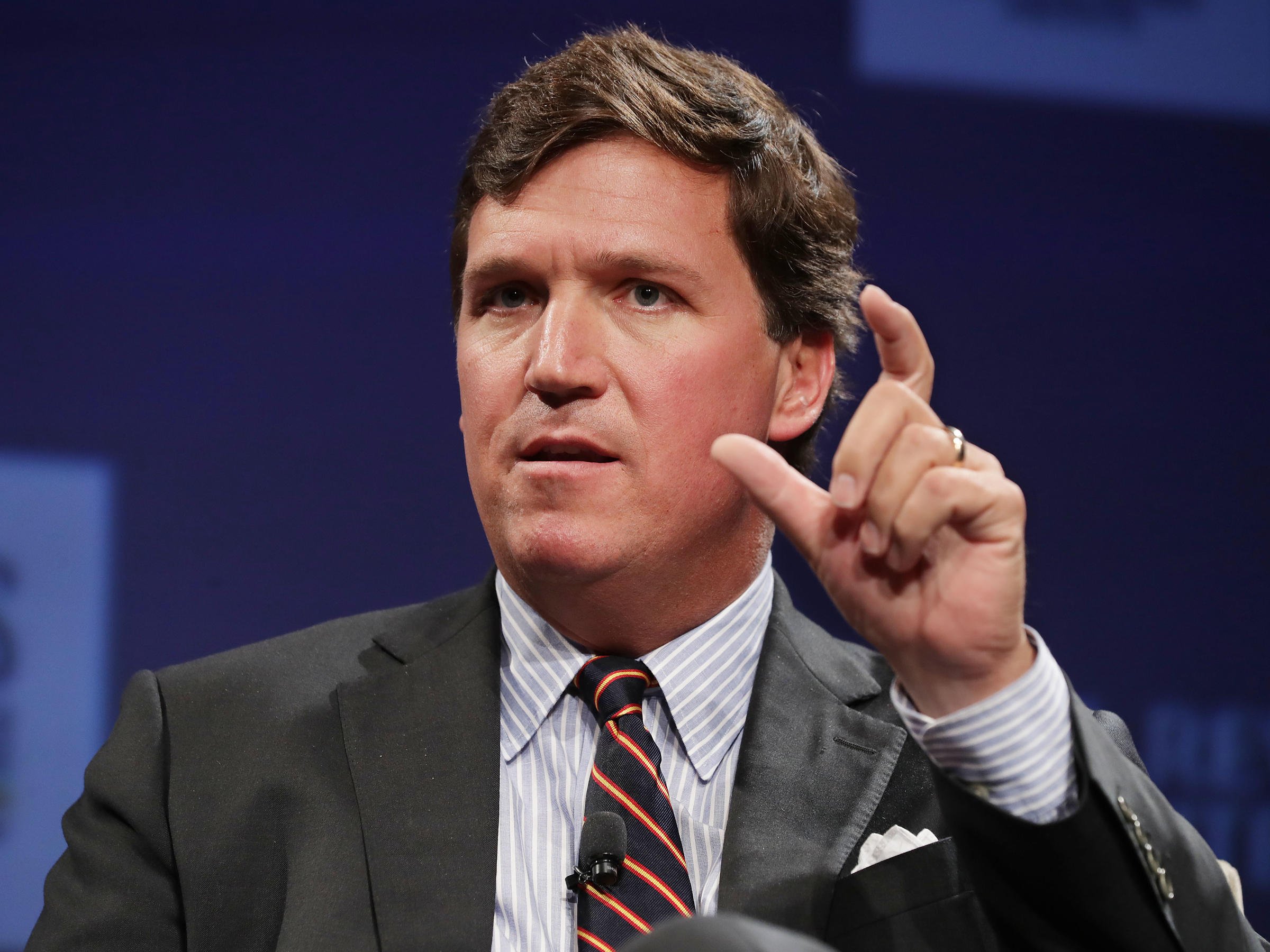 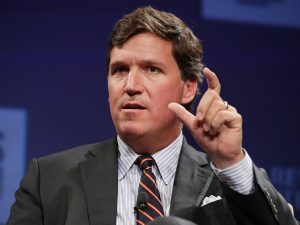 As I wrote last night, Fox News seems intent on driving its current audience away. They are now getting into the practice of “protecting” viewers from information they don’t like. In the latest example, they cut away from a presser held by Kayleigh McEnany in which evidenced claims of voter fraud were made, including citing of the court cases being filed. Neil Cavuto smugly declared that he couldn’t expose whoever bothers to watch his show to that information in “good conscience,” mimicking a practice popularized by CNN (which of course they never apply to liberal politicians).

Tucker Carlson had apparently seen enough last night. He took a largely unprecedented swipe at his own network for their behavior in what was a far-reaching, epic post-election monologue.

TUCKER: "You can't just cut away from coverage you don't like" pic.twitter.com/7wsDLc0evK

We’ll get to the broader monologue in a minute, as it covers a lot of ground. But in regards to the above clip, Tucker is clearly throwing shade at Fox News for cutting away from Trump’s presser earlier in the day. As he explains, you can’t just demand people “accept” what you want them to accept as a news organization. People can not be forced to acquiesce to what are ultimately issues of opinion, i.e. whether thelection is “over” or not despite vote counting and challenges still being ongoing.

As RedState covered, Chris Wallace actually got incensed that Ted Cruz wouldn’t call Joe Biden “president-elect,” a made-up office that doesn’t even exist, much less is it a viable term before the electors cast their votes. Tucker nails that attitude to the wall, noting that it is not his network’s job, nor the job of any news outlet, to ignore legitimate questions from citizens or to declare them improper and unclean. That is dictatorial, illiberalism, not something that promotes an environment of free discussion.Tucker didn’t stop there though. Here’s the rest of what he had to say, and it’s worth every minute of the watch.

The civil war is clearly on at Fox News. Who will win? A bunch of low-rated “hard news” shows pretending to be CNN? Or the more honest brokers like Tucker who also happen to make all the money? Paul Ryan better put on his big boy pants.