The situation at our southern border remains a tenuous one, and even President Joe Biden acknowledged the growing issue by telling oncoming travelers to hold off for the time being.

Various border officials have sounded the alert for months now, and some claim the ordeal is only getting worse. Even the media is starting to question Biden’s border policies.

But a former Trump official believes she knows exactly why this is happening.

She also revealed that in fact, there was a “dismantling of the system,” and it absolutely didn’t happen under former President Donald Trump.

In fact, Ortagus believes that it was Biden’s erasure of two important agreements that led to our current crisis. And these agreements were put in place during Trump’s term.

Basically, it’s these agreements that really helped the border situation, and improved our relations with Central American countries.

If you will let me be wonky for a second, there was something that we negotiated at the State Department and at DHS during the Trump administration. Two agreements.

They’re called ACAs, Asylum Cooperation Agreements, and a BSA, a Border Security Agreement. We negotiated these with Guatemala, Honduras, and El Salvador. 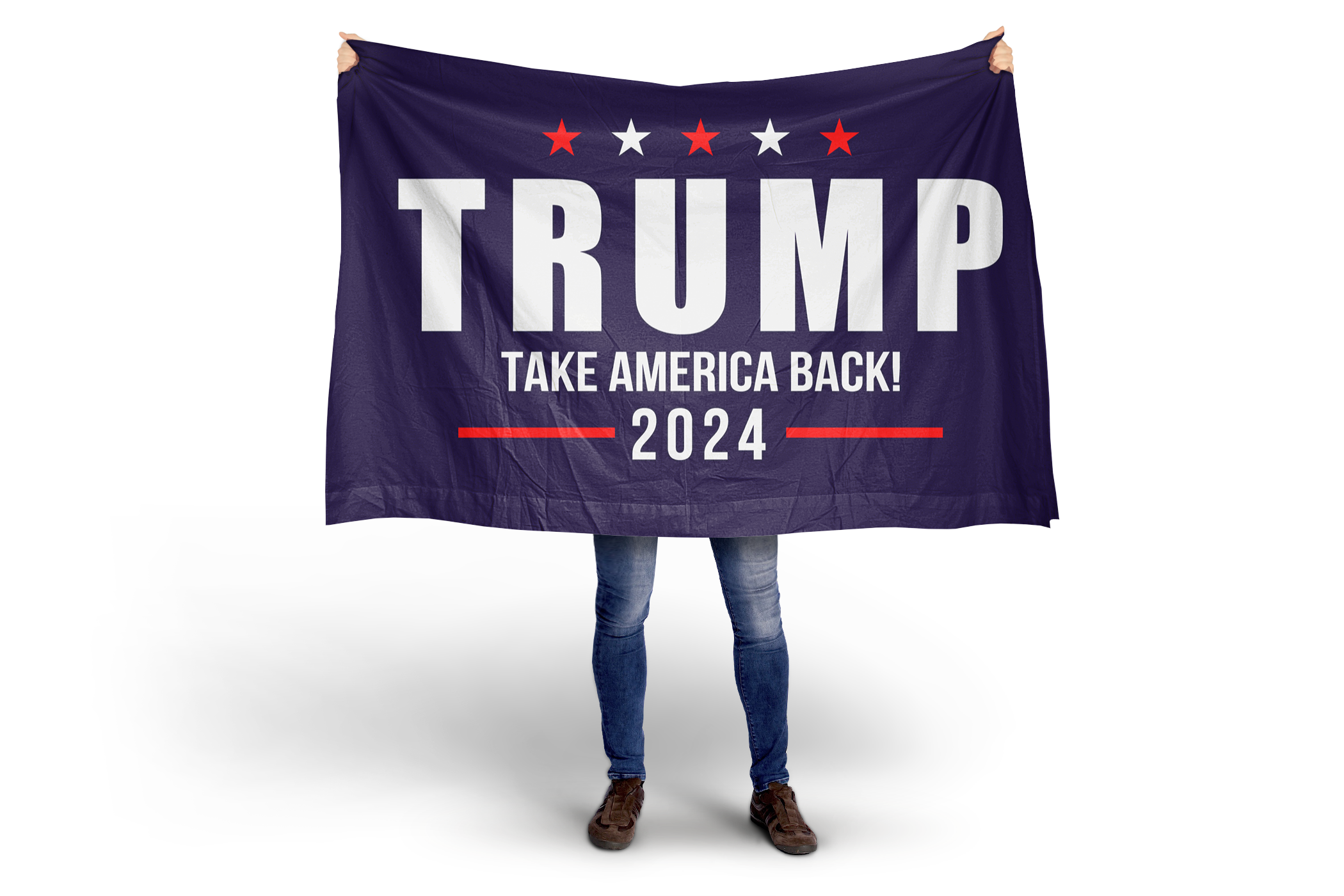 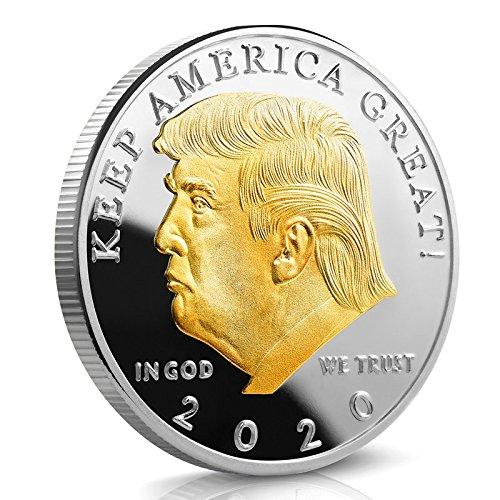 According to Ortagus, these agreements really were the bedrock of the Trump administration’s immigration policy. And it appeared to be working, according to certain border officials.

And when it came time to transition to Biden, those officials did try to warn the new administration.

He told me that they repeatedly warned the Biden team not to unilaterally get rid of these agreements.

These were not one-way agreements, these were bilateral agreements between the United States and these three countries related to exactly this, to border security, to asylum.

These agreements, which were signed in 2019, are now gone. Biden quickly ditched the two ACAs and the BSA with Guatemala, Honduras and El Salvador.

On top of this, nothing further was negotiated. As a result, we get a big surge at our border and Ortagus believes it really boils down to these agreements that we’ve lost.

Right now, it doesn’t look like President Biden has a specific plan in place to deal with the situation.

There’s no knowing how he intends to handle the new influx, and Democrats apparently keep ignoring it. On the flip side, Trump spent 4 years actively trying to solve this very large problem.

And if Ortegus is right, this also means that Biden’s administration simply ignored the warnings from DHS and other border officials.

At some point, Biden is going to have to provide America with some answers. Otherwise, everything could continue to worsen at our southern border — and very rapidly.