Trump Is Going to Visit US-Mexico Border Because of This 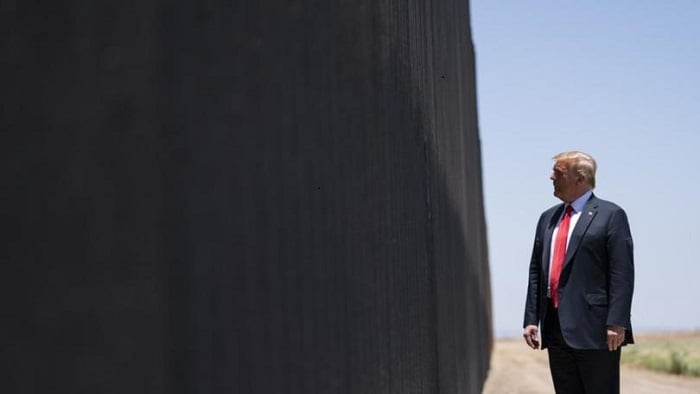 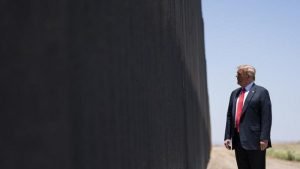 President Donald Trump is expected to travel to the U.S.-Mexico border on Tuesday to highlight his administration’s work on the border wall, the White House said Saturday.

Trump will travel to the town of Alamo, Texas. He will mark the completion of 400 miles of border wall and his administration’s efforts to reform what the White House described as the nation’s broken immigration system.

The border wall was one of Trump’s signature campaign promises in 2016, with the president hailing the measure as one that would both curb the inflow of illegal immigrants and cut down on crime.

While most of the wall went up in areas that had smaller barriers, the Trump administration has built hundreds of miles of fencing as high as 30 feet in a short amount of time—most of it last year.

“We are shutting down illegal border crossing points with the new border wall system,” said U.S. Border Patrol Chief Rodney Scott last year. “For too long, the smugglers had the upper hand in choosing where and when they smuggle their contraband, and that will no longer be the case.”