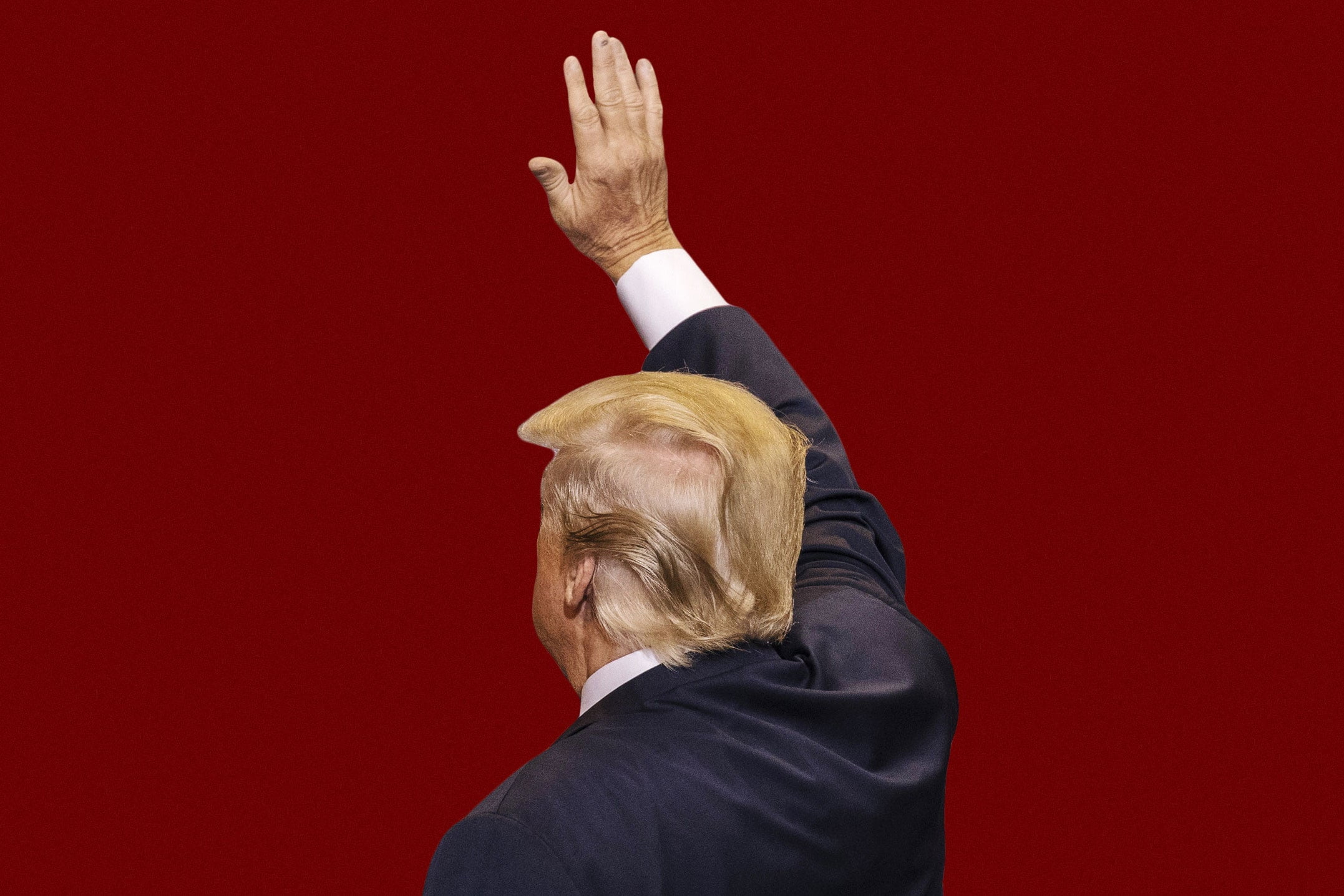 When Donald Trump was in office, he was one of the most outspoken Presidents in American history. He never pulled any punches, and many Americans loved his brash and forthright attitude.

On the other hand, the social media bigwigs weren’t big fans of Trump’s bravado. And some users even sued POTUS for apparent violation of their First Amendment rights.

But the Supreme Court just tossed the case out, and it’s a significant victory for Trump.

In 2017, the Knight First Amendment vs. Trump case began when several Twitter users leveled a lawsuit, claiming the President shouldn’t have been allowed to block them on Twitter.

They argued that even though Trump tweeted from his personal account, his status as President made it a public forum.

Since introduced in 1831, these Dollar coins have been a symbol of American capitalism and on top of that, the front side features a gold-plated President Trump.

And in 2018, a New York judge ruled Trump’s blocking was unconstitutional. Maybe that’s why the plaintiffs thought they could get the Supreme Court to agree, too.

But it didn’t turn out that way. Via Washington Examiner:

The court sent the case back to an appeals court and ordered it be dismissed as moot. The case is one of the last Trump-era lawsuits to be tossed after the president left office.

Several other cases against the former President have been tossed in recent months, primarily because judges simply said the issues didn’t matter anymore as Trump is out of office.

However, many hail this as a big win for Trump and his followers.

In fact, Justice Clarence Thomas agreed with the high court’s decision (also because Trump is no longer President and he’s banned from Twitter). But he did issue a warning:

Also unprecedented, however, is the concentrated control of so much speech in the hands of a few private parties.

We will soon have no choice but to address how our legal doctrines apply to highly concentrated, privately owned information infrastructure such as digital platforms.

This case only reached the Supreme Court after more users complained of being banned by Trump on the social media platform.

It’s over now, though, and it prompts a big question: should elected officials be allowed to treat their social media accounts as private citizens? Or are they indeed public forums?

The issue of free speech and censorship rages on in the social media world, and Trump fought it from the instant he earned the White House.

On the flip side, Democrats continued to claim Trump’s actions and behavior were “un-presidential,” and the social media bigwigs tended to agree.

All that is in the past, however, as this case is done and finished. So at the very least, Donald Trump is clear of any wrongdoing when it comes to blocking users on Twitter.

Now — when might he kick off his own social media platform we’ve been hearing about?