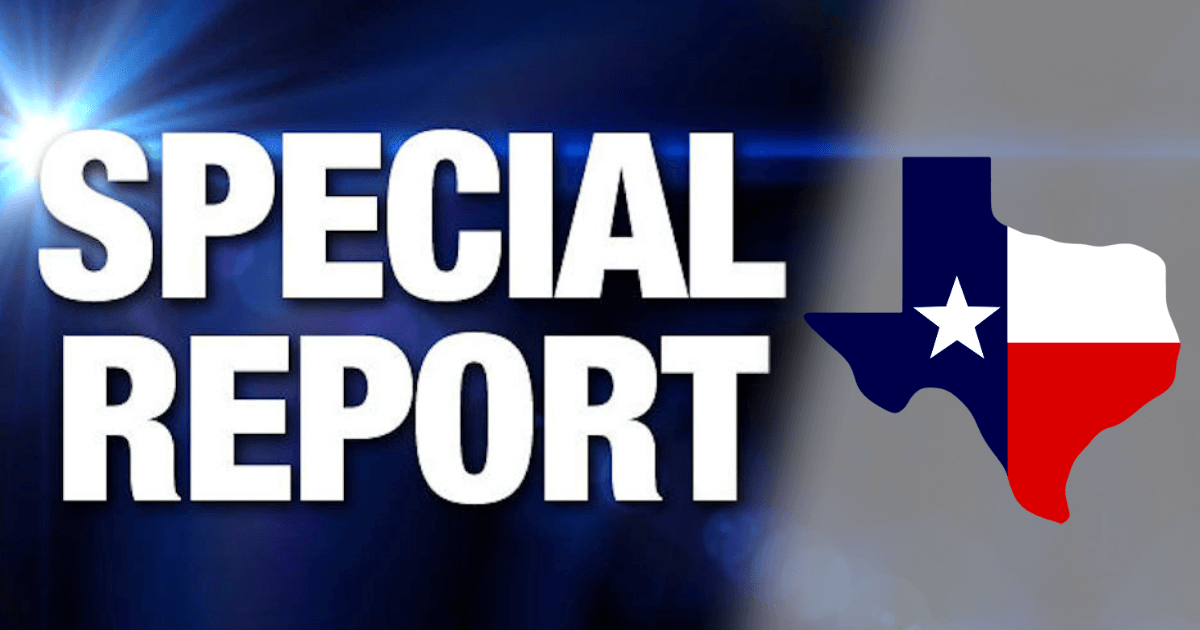 Ever since the 2020 presidential election concluded, Republican and Conservative lawmakers have called for investigations into voting irregularities. President Trump did as well.

On the other hand, Democrats said it was a “fair and honest election,” and Trump and his supporters didn’t have any evidence to support their claims.

Well, there are indeed examples of election wrongdoing, even if it’s not enough to overturn the election.

Texas Attorney General Ken Paxton’s office just announced the arrest of someone who tampered with the election. And now she’s facing 4 felony charges.

Rachel Rodriguez was caught on video breaking election law, which led to her arrest — and potentially, her conviction.

Right-wing politicians will definitely point to this as proof that in fact, election irregularities do exist. It’s just a matter of the size and severity of the breaches.

Each charge constitutes a felony under the Texas Election Code.

Project Veritas initially exposed Rodriguez in a leaked video late last year. It shows her involved in vote harvesting leading up to the 2020 election, and there are “dozens of hours” of footage.

Rodriguez can even be heard saying that she knew what she was doing was illegal.

Now, those four felony counts could lead to a lengthy stretch in prison: up to 20 years. So, this isn’t just a minor thing; it’s not a misdemeanor.

Part of Paxton’s statement on the importance of the matter:

Many continue to claim that there’s no such thing as election fraud. We’ve always known that such a claim is false and misleading, and today we have additional hard evidence.

This is a victory for election integrity and a strong signal that anyone who attempts to defraud the people of Texas, deprive them of their vote, or undermine the integrity of elections will be brought to justice.

The investigation will continue now that Rodriguez is in custody, and anyone with any knowledge of this vote harvesting scheme should come forward and cooperate with authorities.

Democrats will still wish to say this isn’t a major issue, that such instances aren’t common or widespread.

But while it exists at all, it remains a threat to the integrity of all American elections. And that’s why the investigations will – and should – continue.