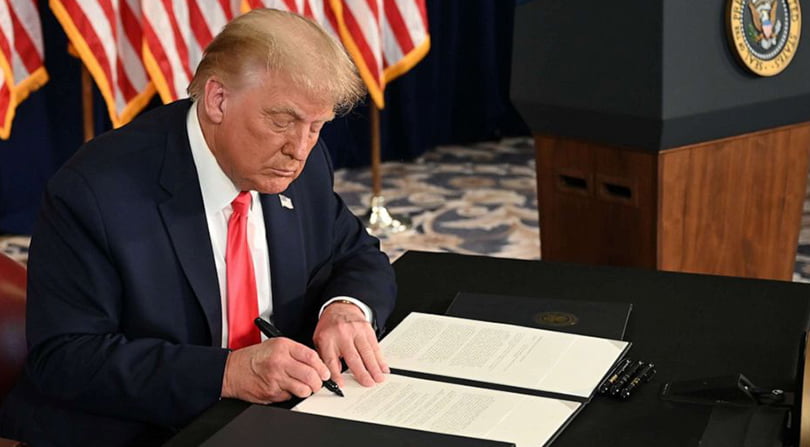 Texas Republican Rep. Kevin Brady has announced that he will be retiring from Congress when his term expires in 2022.

Brady played a key role in passing Donald Trump’s 2017 tax cuts and was the top Republican on the powerful House Ways and Means Committee.

He won 72% of the vote in 2020, meaning his seat will more than likely remain Republican.

“I am retiring as your Congressman. This term, my 13th, will be my last,” he announced during remarks at the Woodlands Area Chamber of Commerce Economic Outlook Conference.

“I set out originally to give my constituents the representation you deserve, the effectiveness you want, and the economic freedom you need. I hope I delivered,” he added.

“Is this because I’ve lost faith in a partisan Congress and the political system? Absolutely not,” Brady said. “I work with some of the most dedicated people in the nation — talented, hardworking, and serious about their responsibilities — in both parties. And after 25 years in the nation’s Capitol, I haven’t yet seen a problem we can’t solve or move past. Not one. Especially when we put our ideas and our best intentions together.”

“As you may not know, because House Republicans limit committee leaders to six-year terms, I won’t be able to chair the Ways and Means Committee in the next session when Republicans win back the majority. Did that factor into that decision? Yeah, some,” he said.

“But as I see it, our committee leader term limits ensure lawmakers who work hard and who work effectively someday have the opportunity to lead, to bring fresh, new ideas to every committee we have. In my view, it’s a good thing,” he added.

“In the end, I’ll leave Congress the way I entered it, with the absolute belief that we are a remarkable nation: the greatest in history,” he said. “Despite what the media and the social media bombard you with each day, we are not the hateful, racist, divided nation that we are peddled about. They are dead wrong. Turn off all that noise and you’ll hear the true heartbeat of America.”

Brady’s fellow Texan, U.S. Rep. Michael Burgess of Lewisville, said that “the halls of Congress will not be the same without him.”