After Telling Trump ‘F*ck You,’ Jennifer Lawrence Urges Americans to ‘Come Together’ 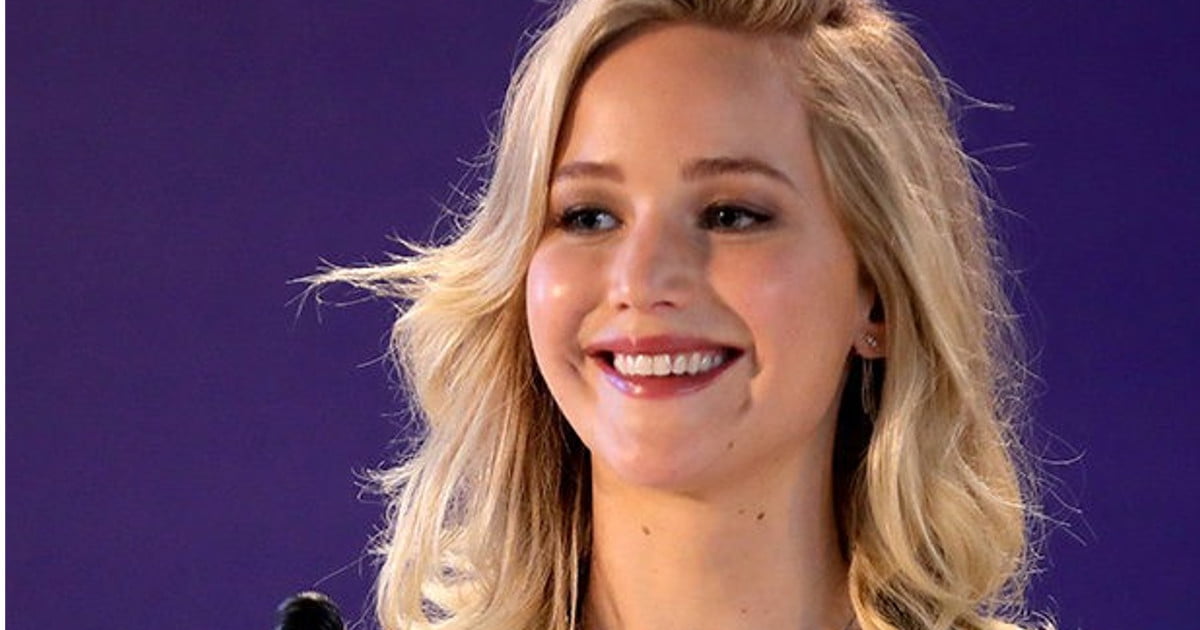 Jennifer Lawrence struck a tone of unity at an anti-government corruption rally in New Orleans on Saturday, urging Americans to “come together” and to not let political differences diminish personal relationships.

Speaking at a star-studded variety show called “Unrigged Live!” — the capstone event of the three-day Unrig the System Summit, a gathering meant to rally against corruption in government — the 27-year-old mother! star told attendees that “our democracy could use some work.”

“We all believe that our government, that we pay for with our taxes, should work for us,” Lawrence said, acknowledging that both Republicans and Democrats alike were in the audience.

“So many of us have come from so many places across the country… from across the political spectrum, to be here tonight,” she continued. “We all have different reasons for being here, and I guess I’ll tell you mine.”

The Kentucky-born Oscar-winner told the audience that she used to fight with her brothers while growing up.

“We were very different then, and even today our political and spiritual beliefs are completely different. But we never stopped loving each other, or rooting for each other,” she said. “We respect each other, and we know that as a united front, there is nothing that we cannot conquer.”

“So let my family be an example, that we do not have to pick sides,” Lawrence added. “We are experiencing the same thing in this country right now. And it’s time to come together. Across ideologies, across parties. It’s time to unite to fix our democracy. Because regardless of where our politics fall, at the grassroots, the American people don’t deserve to pay taxes to a system that is rigged against them.”

Lawrence — who also served as emcee Saturday night — serves on the Board of Directors at Represent.us, a self-described nonpartisan anti-corruption organization and one of the sponsors of the event. The actress previously raffled an opportunity to go wine-tasting with her in California to benefit the organization.

In an August interview with Vogue, Lawrence said the country must find a “bridge” between citizens with differing political views.

“We can’t continue this divide and anger. There are issues affecting us as human beings, not as liberals and not as Republicans. We have to protect the foundation of this country, and acceptance,” Lawrence told the magazine. “If you’re preaching acceptance, accept immigrants, accept Muslims, accept everybody.”

The A-list actress has been a vocal critic of President Donald Trump since well before the 2016 presidential election.

A year before the ballots were cast in November 2016, Lawrence predicted it would be the “end of the world” if Trump were elected. In a later appearance on the UK’s Graham Norton Show, the actress said she had once hoped to meet Trump at a concert, so she could tell him, “Hey Trump, f*ck you!” And in a December interview with Oprah Winfrey, Lawrence said she had planned to say something “not nice” to Trump in the event she meets him, and added that it would end “with a martini to the face.”

The actress announced in November she would take a brief hiatus from acting, though she is set to appear in several films in 2018.