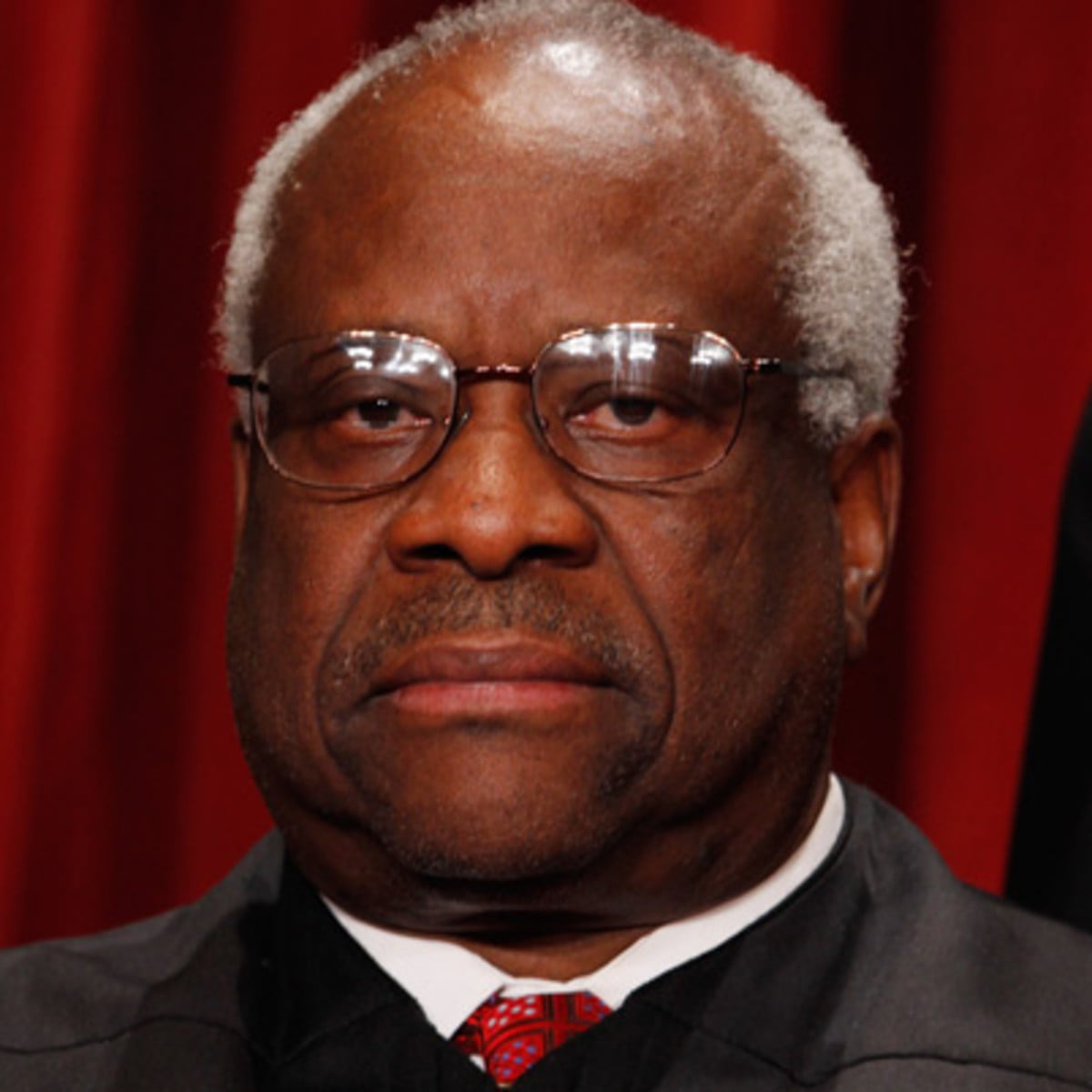 With Joe Biden in the White House, and Democrats running rampant in Congress, Republicans have few recourses to defend the Constitution.

Their only hope, for many issues, is the Supreme Court. The court is the last line of defense for states to fight back against Biden’s radical left-wing agenda.

Already, crucial cases have come before this session of the court. One involved the First Amendment rights of an evangelist on a college campus. Decisions like this could affect the rights of all Americans.

But no one could have predicted the final vote.