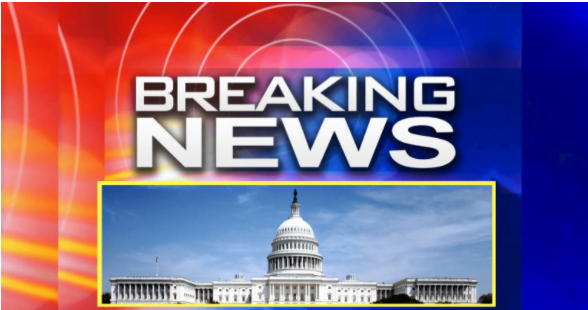 It appears some House Democrats refuse to give up their hopes of impeaching the president.

They have demanded that material from Robert Mueller’s investigation be released to them. It seems they hope to find some scrap of information from this now two-year-old case that they can use against Trump.

Perhaps, at the very least, to use as ammunition during the election.

But the Supreme Court just handed Jerry Nadler a big defeat and a Trump win:

Grand jury material from former special counsel Robert Mueller won’t be released to the Democratic-led House of Representatives at least for now, after the Supreme Court on Thursday granted the Trump administration’s request to take up the case next term.

The move means the documents won’t likely be released before the November election, even if the Democrats win the case.

The Supreme Court approved a Trump administration request that this issue won’t be taken up until the court’s next term. That means they won’t decide on this issue until after November, once the election’s been decided.

Even if Democrats are able to look at this grand jury material, they won’t be able to “use” it against the president during the race.

Robert Mueller conducted an investigation on Russian attempts at interfering with the 2016 Election. After nearly three years, the special counsel concluded that no American worked with Russia. The Trump administration championed this as a victory, as Mueller’s probe did not result in the conviction Democrats were hoping for.

Still, Democrats moved onto a so-called scandal involving a phone call between the president and Ukraine—saying as with Russia, Trump was trying to use foreign aid to sway an election. Proving the Democrats had not accepted the results of Mueller’s investigation.

The fact that they are still trying to uncover information from Mueller’s grand jury hearings once again reveals the Democrats’ intentions of framing the president. At least, in this case, the Supreme Court wasn’t willing to go along with their plan.