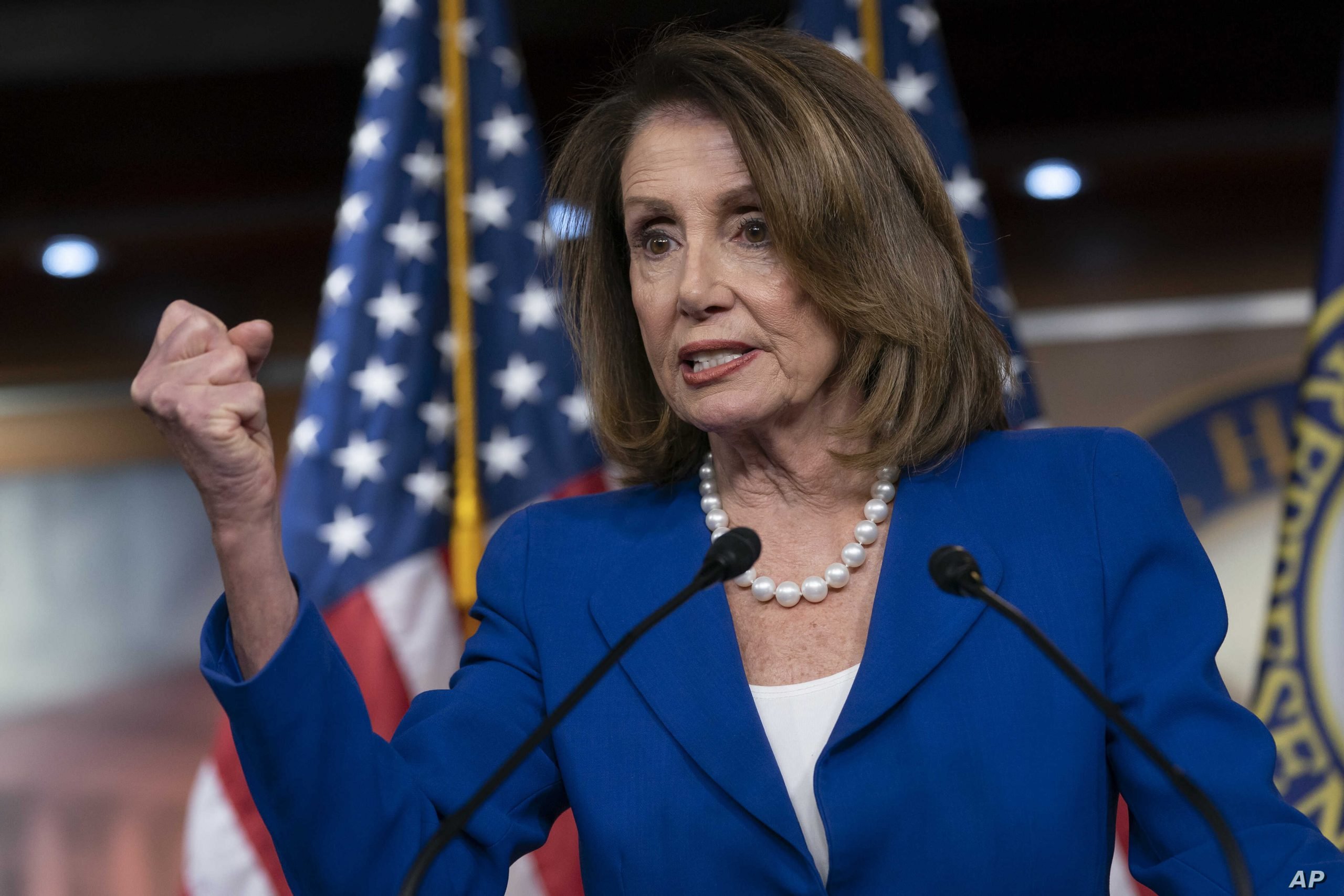 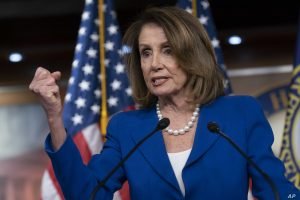 Nancy Pelosi was narrowly re-elected as House Speaker, thanks to a mostly partisan vote. And the 117th Congress swore her in this week.

However, while Republicans obviously view this as a defeat, there is a silver lining — and it involves an “anti-Pelosi” campaign of sorts.

A leading super PAC that backs House Republicans is now going after a large group of leftist politicians.

Specifically, they’ll be focusing on Democrats that voted to keep Pelosi as Speaker.

Their goal is to unseat as many of the “vulnerable” 21 Democrats as they can before the next major election in 2022.

The day after Democrat Nancy Pelosi was narrowly re-elected as House Speaker, a leading super PAC that backs House Republicans is taking aim at potentially vulnerable Democrats in the 2022 midterm elections.

And they’re bringing the money to make it happen, too.

The Congressional Leadership Fund announced this week that they’re spending five-figures to run digital ads in the 21 congressional districts.

These ads will attempt to tear down the Democrats who voted for Pelosi:

#2022 is here and Democrats better BUCKLE UP.

When liberals like Pelosi push their radical agenda, we know who to blame.

This could prove fruitful, as the Democrat stranglehold on the House weakened after the 2020 elections.

Despite still holding a 222-211 majority, they lost around a dozen seats in November, with a few more seats up for grabs.

Included on the list of 21 Democrats targeted by the campaign are:

Reps. Ron Kind of Wisconsin, Cheri Bustos of Illinois, Haley Stevens of Michigan, and Sean Patrick Maloney of New York, who is the new chair of the Democratic Congressional Campaign Committee.

If this campaign is successful, it’s feasible that Republicans could regain the majority in the 2022 midterms.

And don’t forget one important point:

The party of the President has lost on average 25 House seats during midterm elections in past years. This could very well happen again.

If it does, that would erase the Democrat lead — and the House would become Red once again.