Report: Trump Wants To “Wreck Fox News” – So Donald Is Planning To Launch His Own Network 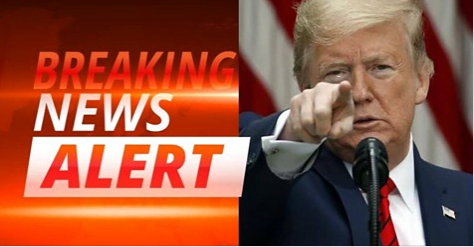