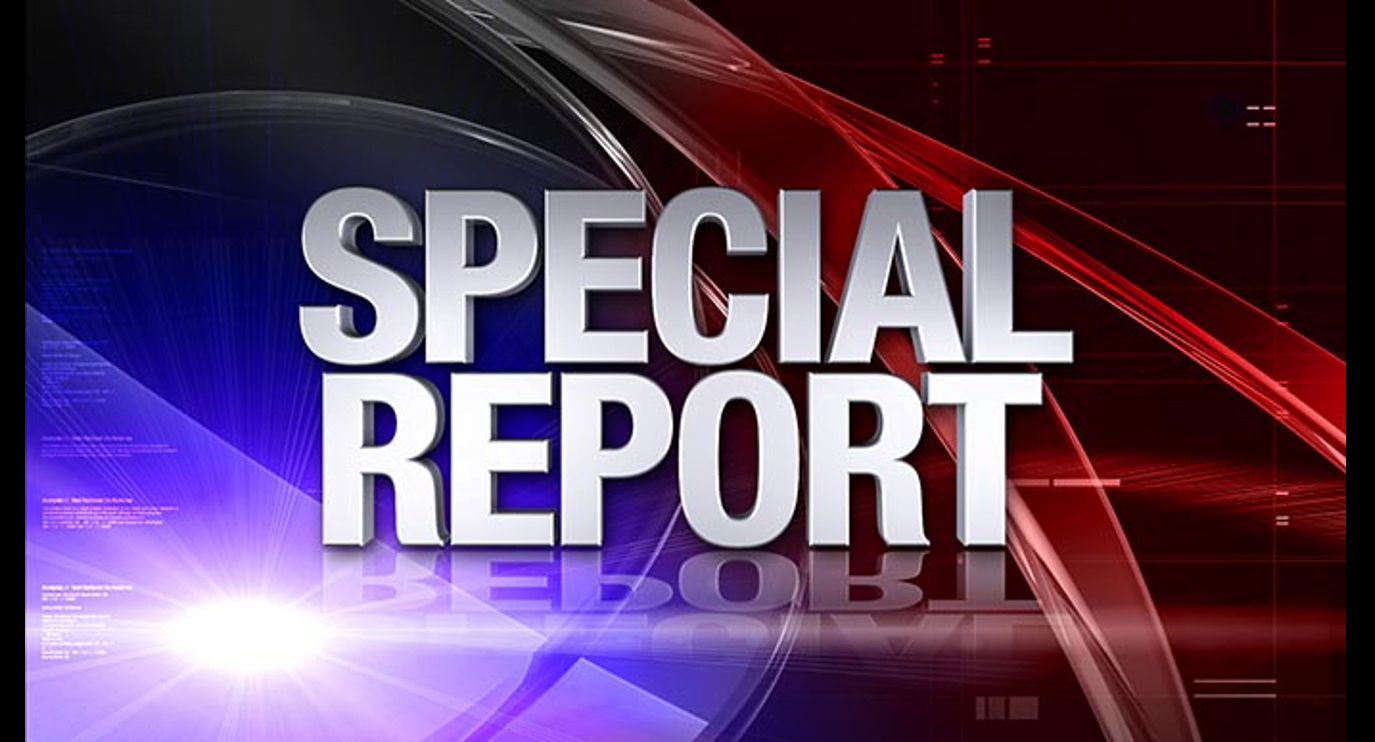 There was a special election that happened recently. But chances are, you didn’t hear about it in the MSM.

A Republican congressman from Louisiana passed away due to the pandemic. Of course, his seat needed to be filled.

You’d think Democrats would pull out all the stops to flip another seat from red to blue. The late congressman’s wife decided to run herself—as an America-First candidate.

She received an endorsement from Trump himself.

And the results are in.

Louisiana Republican Julia Letlow is heading to Congress after winning a special House election Saturday for the seat her late husband won — but never got to fill. She is the 48th widow appointed or elected to succeed her husband in Congress.

Letlow, who was endorsed by former President Donald Trump, was leading a 12-candidate all-party field in the deep-red 5th District with 62 percent of the vote… Candy Christophe, the only Democrat in the race, was in second place with 29 percent.

The only Democrat to run in the race only got 29 percent. That should tell you something about the enthusiasm voters had to elect Letlow.

She was running against many other Republicans. That should have meant the vote would be spread thin across the party, giving the Democrats a huge advantage.

Only one candidate from the party meant she could scoop up as many votes as possible.

Instead, Trump’s candidate won a whopping 62 percent of the vote, despite many challengers.

What does that say about Trump’s ongoing influence in the Republican Party—and the country as a whole?

And to think… there were Republicans that were saying we needed to move on from Trump? Can you believe that?

Donald Trump’s ongoing influence in the country is pretty obvious. Voters want Trump to continue to have a say in the direction of the country.

While he may or may not run again in 2024, Americans still pay attention to what he has to say.

That much is clear from Julia Letlow’s victory.

Perhaps many more America First candidates will be filling seats in the near future.