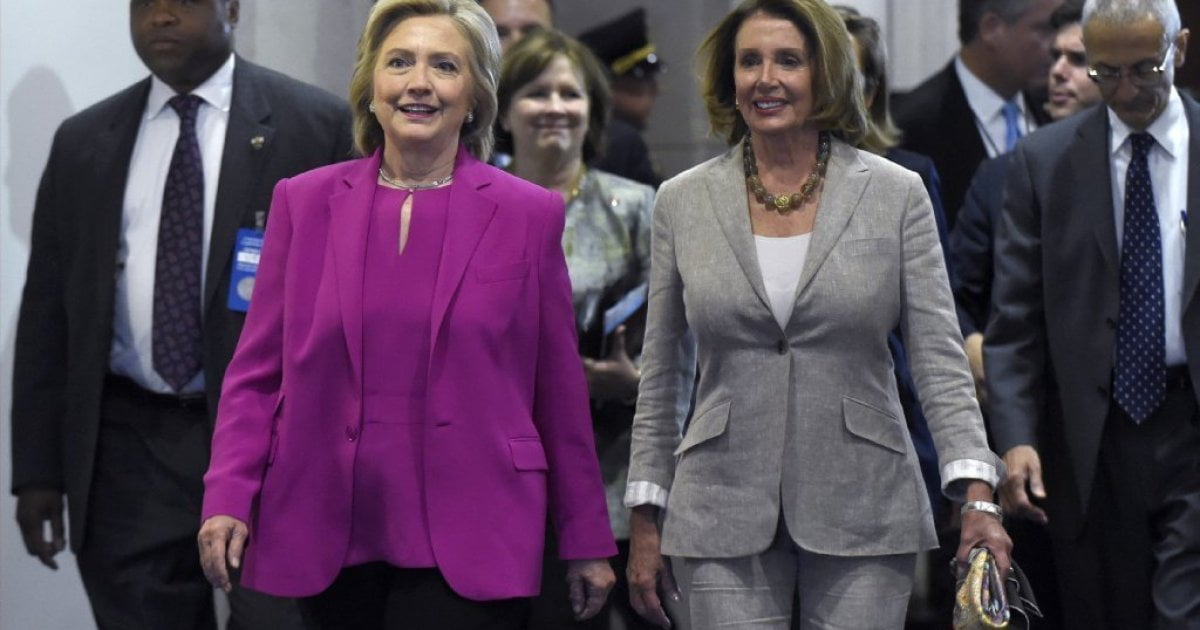 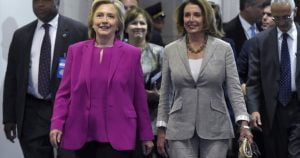 The left continues to fume over the fact that Trump refuses to concede. After all, their lackies in the media keep saying it’s all over. Shouldn’t he just give up?

But it seems the most put out are the “leaders” of the Democratic Party themselves. You’d think Nancy Pelosi would be pretty happy right now.

She and other leftists claim Biden won, she held onto her majority in the House, and perhaps the Senate will go her way.

Not quite. It seems the old gal is far from satisfied. Because she recently lost it during a conference call:

Source confirms Pelosi made this remark. Am also told that she called Trump a “psychopathic nut” on another call this week https://t.co/Bz9Pz3GH65

Source confirms Pelosi made this remark. Am also told that she called Trump a “psychopathic nut” on another call this week

Not only that, but the woman Trump beat four years ago, Hillary Clinton, is getting ticked off too:

Protecting one man’s ego is not worth damaging the legitimacy of our democracy.

What is the old saying, “We don’t see things as they are, we see things as we are?” That could be said about these two ladies, huh?

Pelosi has been quick to throw out all sorts of insults at Trump over the years. But it seems most of the crazy things she says about him might be better applied to her.

For a woman who just “won,” she seems pretty frustrated. Could it be that it’s because she knows Biden’s “victory” isn’t as certain as the media claims? What does she fear Trump’s legal team will reveal in court cases?

Perhaps that’s why Clinton is so miffed as well. Why would she call legitimate investigations into election irregularities attempts to protect Trump’s ego?

We don’t care about the man’s ego. We care about our elections being fair and legal. Any claims otherwise must be investigated and brought before the court of law.

If anyone’s damaged the legitimacy of our democracy, it’s the MSM who thought they could decide the election, rather than wait for all the votes to be counted.

It seems Clinton is worried about what might happen if Trump gets his day before the Supreme Court.

If there was nothing to worry about, you’d think these ladies would be dancing in the streets. Instead, Clinton feels the need to make remarks like this, seemingly to discourage anyone from supporting Trump in his battle.