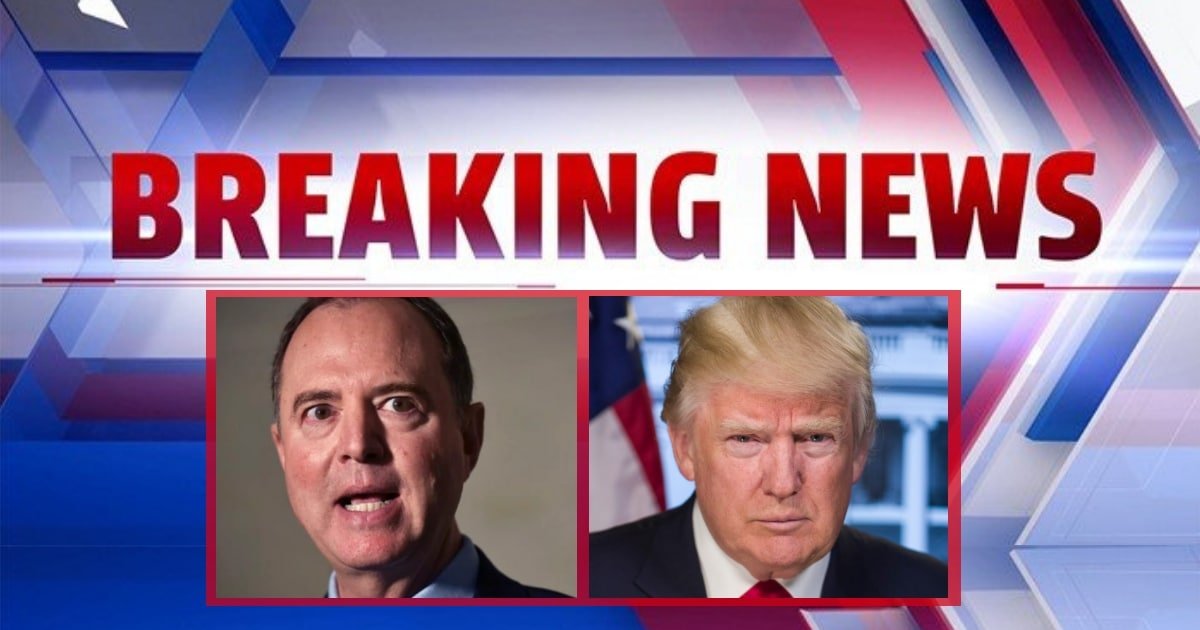 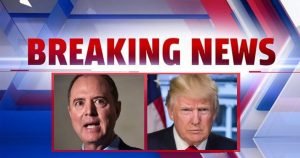 Sure, he’s really good at getting under Nancy’s skin. But Schiff is the Democrat who spearheaded the bogus impeachment… and lost in the end.

Schiff said on CNN’s “New Day” that Trump is “acting like an organized crime figure” by rewarding people who lie for him.

Schiff was triggered by the rumors that Trump might go ahead and pardon Michael Flynn. And now that Trump did it, Schiff must be livid.

Flynn’s case was dropped by the DOJ, but an Obama-era judge has ignored that to drag it out for months.

Flynn was charged with lying to the FBI, but it was later revealed the FBI under Obama and Biden seems to have set him up. The entire investigation has been ruled illegitimate by many.

A pardon by Trump cleared Flynn’s name and end year’s-long persecution by bitter Democrats. So, of course, Schiff would be outraged over such a reasonable move.

And we wouldn’t put it past the president for doing it just to tick off Democrats like Schiff.

Even after Mueller’s probe showed no evidence Trump’s team colluded with Russia, Schiff continued to claim he had evidence that proved Trump did. We also learned that Schiff’s “evidence” was as real as his Hollywood screenwriting career.

In that it was DOA.