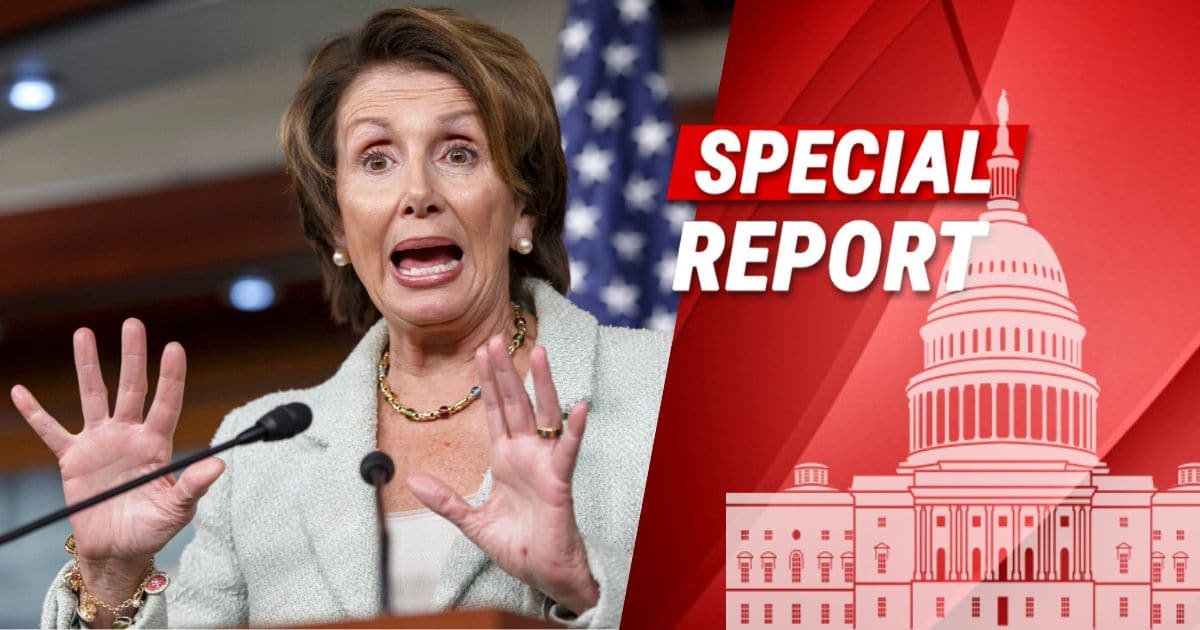 Since the Biden administration began earlier this year, Republicans have been accusing the media of giving Democrat leaders a pass.

The GOP claims there’s a big difference between how the press treats Democrats versus how they treat right-wing politicians, and they also cite the media’s treatment of former President Donald Trump.

Republicans often accuse their Democrat rivals of being seemingly above the law. They also claim blatant hypocrisy; a “do what I say but not what I do” situation.

But when it comes to security, nobody should receive any sort of free pass or special treatment. It’s simply too important to allow politics to play a role. 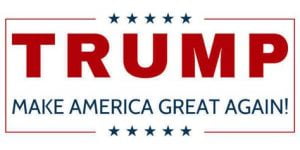 Even so, three House Republicans are accusing Pelosi of “breaking the rules,” and basically getting away with it.

If true, it would require some sort of response from the Speaker — and America will want an answer, too.

Three House Republicans sent a letter Monday to the acting sergeant at arms requesting clarification on rules that say members must walk through a metal detector before walking on the floor.

The lawmakers allege Speaker of the House Nancy Pelosi has been granted special treatment.

They sent the letter after seeing a video released last Friday: it apparently shows Pelosi walking around the Capitol before voting. And Republicans claim this is in violation of House Rules.

Pelosi says she was wanded later by security, but it seems she didn’t have to go through any metal detector.

And the letter isn’t even convinced she was wanded. Here’s part o the letter:

The Speaker of the House has recently confirmed that she entered the House Chamber through a closed entrance on multiple occasions without completing a magnetometer security screening.

Without evidence, she says that she was ‘wanded,’ and that this activity satisfied the ‘security screening’ requirement of Resolution 73.

The letter continues by saying that “all members must live under the same rules.”

Then it claims that Pelosi was given special treatment “by her own admission.” They say that if anyone else had done what Pelosi did, they would’ve been fined $5,000.

It’s a $5,000 fine the first time you break the security rules and a $10,000 fine the second time. The House installed metal detectors in January, and all members of Congress must go through them before entering the building.

But Pelosi’s people claim she did nothing wrong.

Pelosi’s chief of staff, Drew Hammill, fired back by saying the letter was just a desperate attempt to accuse the Speaker, and further alleges that Congressman Davis lied about personally witnessing Pelosi’s entrance.

However, those 3 Republicans believe they have a case.

They sent that letter and they expect it to get answered. In the end, we have to be sure that nobody is getting special treatment in D.C., especially when it comes to security issues.