More Proof Trump Is the Greatest President Ever 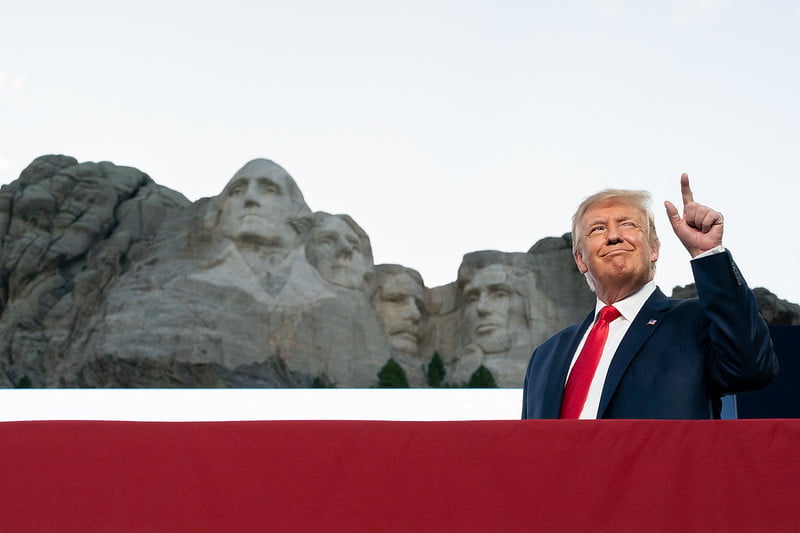 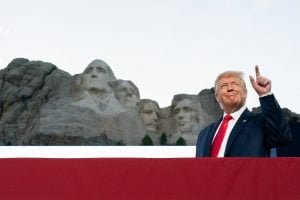 Because the political-media swamp in DC is filled with terrible human beings, they are going to try and make sure that whenever President Donald Trump’s name is mentioned, he will only be remembered for two things: Twice impeached, and ‘inciting insurrection’ at the U.S. Capitol Building.

But thankfully, some of the president’s supporters are already documenting the full history of Trump’s presidency.

Writing at Fox News, National Review Online editor and senior fellow at the London Center for Policy Research Delroy Murdock recounted an extensive list of Trump’s accomplishments during a single term in office, many of them historic – and most of them so angering to the DC Swamp because his accomplishments empowered Americans, not the political elite.

“A hundred years hence, history books will recall President Trump for his two impeachments and detail the deadly U.S. Capitol riot that he is accused of fomenting — never mind that he told his supporters at a rally near the White House: ‘I know that everyone here will soon be marching over to the Capitol building to peacefully and patriotically make your voices heard,’ [Emphasis added],” Murdock wrote.

“One hundred years from now, a fair-minded assessment of Trump’s presidency will recognize his abundant domestic and international accomplishments,” he added.

Historic tax cuts that generated massive economic growth and record low unemployment for all Americans in all demographics and ethnic groups.

Taking an ax to federal rules and regulations that helped feed the record economic growth.

And so much more, including foreign policy victories like a record number of peace treaties, most in the restive Middle East between Israel and countries historically hostile to the Jewish state.

Speaking of Israel, Trump also fulfilled his promise to move the U.S. embassy to the capital of Jerusalem, as every president since Clinton promised to do (but never did).

Oh, and let’s not forget the meteoric growth of the stock market under Trump; all the major indices increased in value during his term, and not just for ‘the wealthy’ but also, Murdock notes, for roughly 78 million “Americans with IRAs, 401(k)s, traditional pensions, and other workplace retirement plans.”

A promised border wall; an improved VA; constitutionalists appointed to the Supreme Court and federal benches; criminal justice reform benefitting mostly persons of color; advances in right-to-life; school choice; cleaner air; and he withdrew the U.S. from disastrous and dangerous agreements including the “Iran nuclear deal” and the Paris Climate Accords.

“Future historians should focus less on Trump’s abundant self-regard and, instead, do this: Ask not what Donald J. Trump did for himself. Ask what he did for his country,” Murdock wrote.