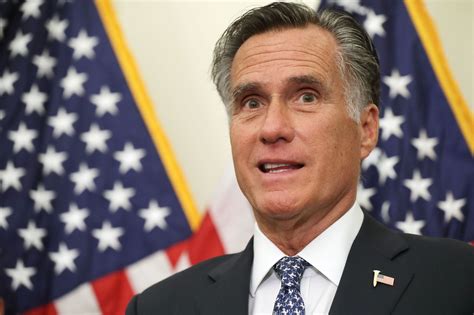 After some Republicans tried to ditch Trump, the party as a whole has spoken loud and clear.

But there remain several notable Republicans who are not on board with Trump’s continued influence. That includes those RINOs who voted against him in the left’s second impeachment.