A new survey makes it clear that a majority of Americans are not supportive of Joe Biden’s handling of the current migrant crisis.

And to that point, most believe it is a crisis.

President Biden’s handling of the surge of migrants at the border is getting low marks from the majority of Americans, a new poll shows.

With at least 18,000 unaccompanied children in US custody after clambering over the border, and growing concern over the conditions at the facilities where they are being held, 57 percent of Americans disapprove of Biden’s approach on the issue, according to an ABC News/Ipos poll.

Also, according to the survey, 54 percent of Americans polled described what is occurring along the border as a crisis, while 42 percent called it ‘serious’ without rising to the level of ‘crisis.

Just 4 percent of Americans said the problem isn’t serious at all.

As the crisis deepens, the Biden administration continues to do what it can to hide just how bad things are from the American people.

During the segment, Wallace said “the only way we know how bad conditions are” right now is because of pictures taken and released by a group of GOP senators who traveled and toured the border late last week.

As for the group of senators, several of them said that the Biden administration did not want them to publish their photos and asked them to delete the pictures from cellphones and other devices.

“There was one of Biden’s representatives. I felt sorry for the lady because she actually talked to me about deleting a picture, but by the time she got to me, all those other pictures were taken, and that shows you the hypocrisy,” Indiana Sen. Mike Braun said.

“None of us would have gone down there if we were going to be muzzled,” Braun added, nothing further that Border Patrol agents also asked them to not take any pictures, but that “they were telling us that because they had to.”

He also said the group of senators ‘interacted’ with cartel smugglers on the other side of the Rio Grande River in Mexico.

“All of a sudden to hear from the other side of the river taunting from the smugglers and coyotes, most of it in Spanish, telling the border guards that whatever you do, we’re coming,” said Braun. “That kind of hit home in such an anecdotal way because it is one story that kind of is a metaphor for what’s happening all up and down the border.” 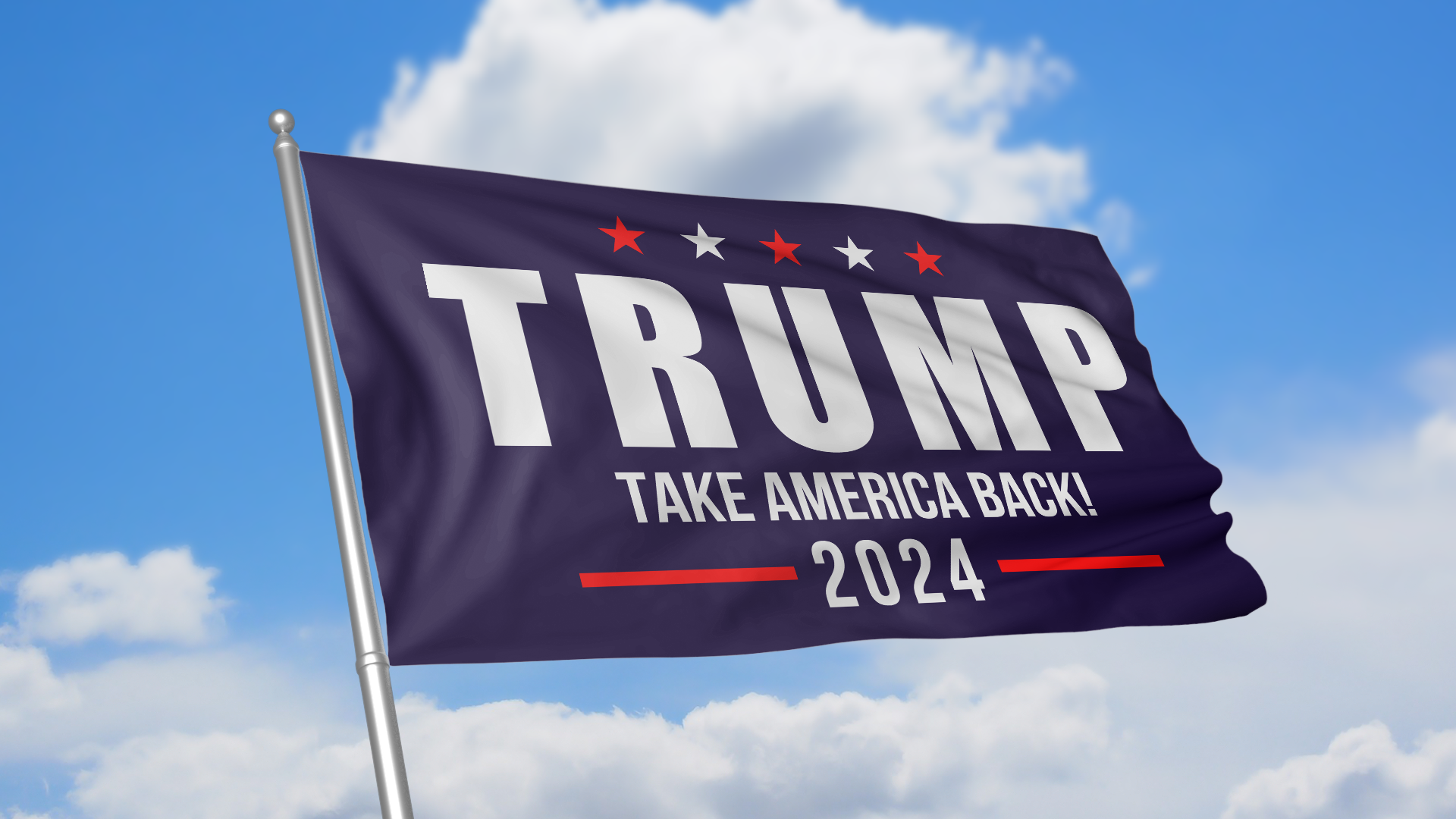 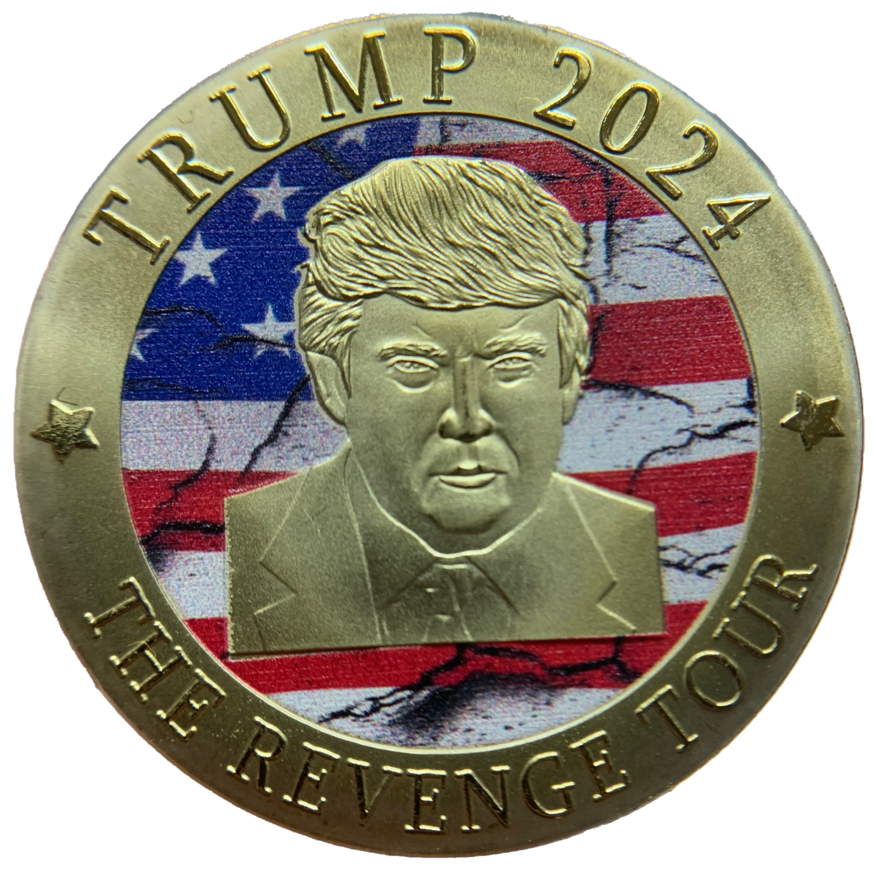 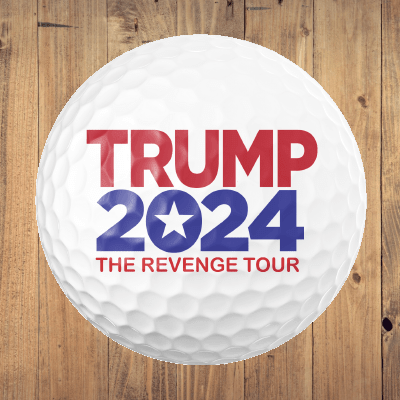 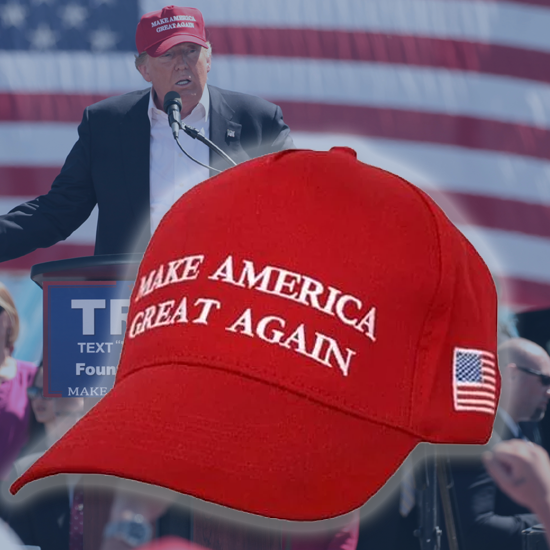