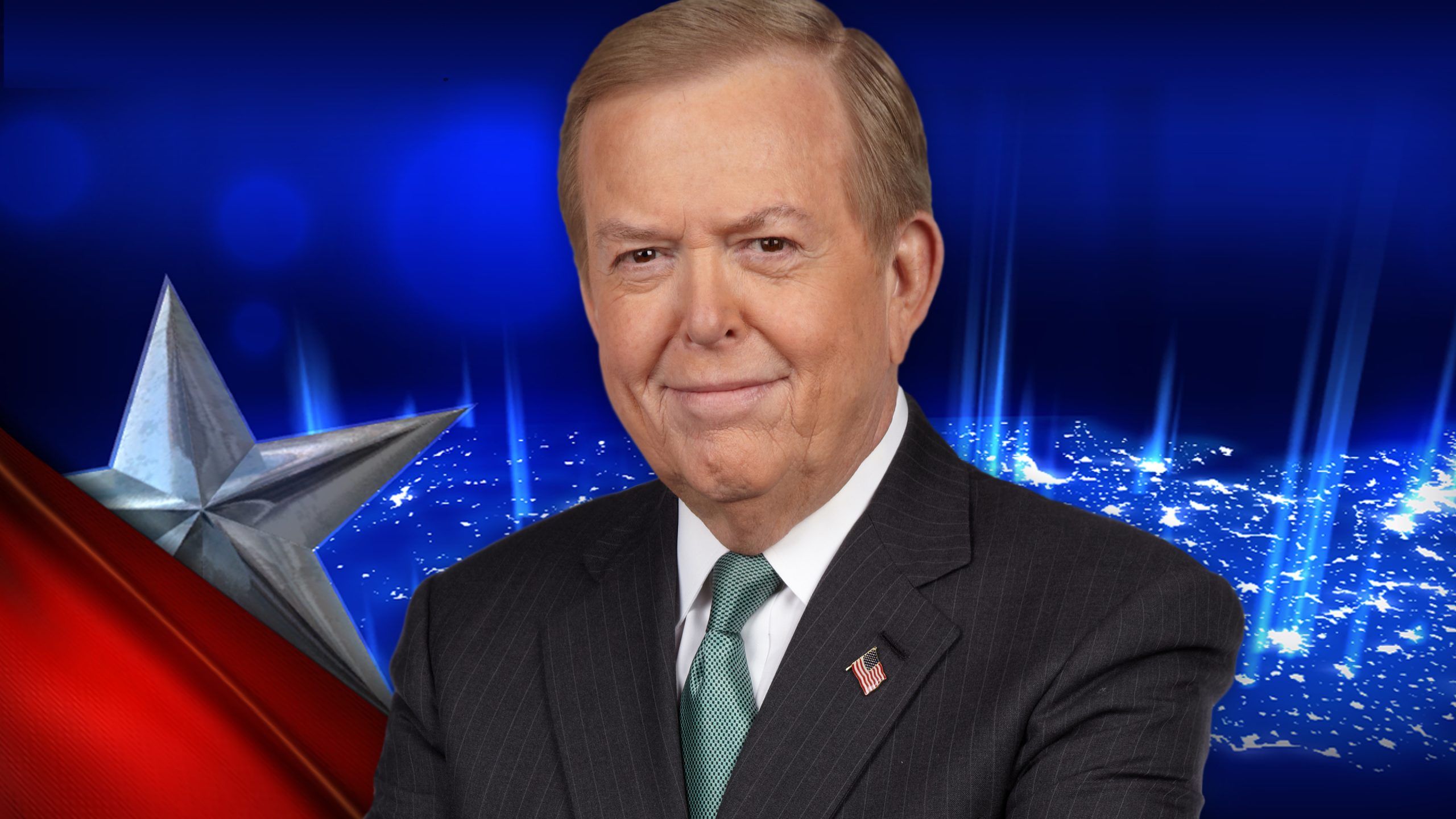 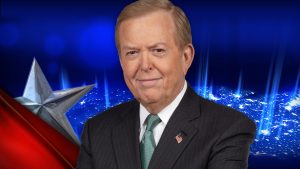 FOX BUSINESS HOST LOU DOBBS SAID HE RECEIVED WORD THAT THE FBI IS INVESTIGATING THE 2020 ELECTION…“I DO HAVE SOME NEWS TO BREAK HERE AT THIS MOMENT. I HAVE NOW RECEIVED WORD FROM A HIGHLY RELIABLE SOURCE THAT THE FBI DOES HAVE AN INVESTIGATIVE TEAM THAT IS NOW LOOKING INTO THIS ELECTION. NOW, WHAT THAT MEANS BEYOND THAT — BUT AT LEAST ITS CONFIRMATION THAT THEY ARE INVESTIGATING, AND WE’LL SEE WHAT MOVES,” DOBBS SAID.