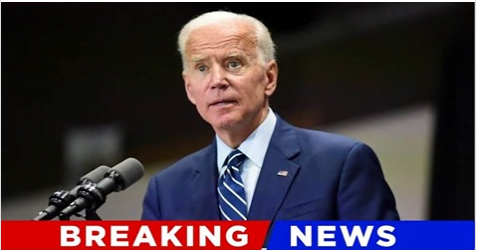 In 2020, China has been in the spotlight for a number of reasons. The worldwide pandemic is one reason; the other involves Democrat Joe Biden – and his family’s – alleged links to the Communist nation.

Now, it seems a a consulting firm connected to members of Biden’s cabinet picks is under scrutiny. For whatever reason, they might be trying to hide part of their work history.

This will undoubtedly fuel more speculation and controversy.

The consulting firm in question is WestExec Advisors: they’re headquartered in Washington D.C. and several of Biden’s cabinet picks have worked for the firm in the past.

This includes the firm’s co-founder Anthony Blinken (Biden’s nominee for Secretary of State), as well as a former WestExec principal, Avril Haines, the nominee for Director of National Intelligence.

But the firm may have connections they no longer want on their resume.

WestExec Advisors, a Washington, D.C. consulting firm, has reportedly scrubbed its work with China from its website as its history receives more scrutiny in the lead-up to Joe Biden’s presidency.

Apparently, web archives show that as late as July, WestExec cited its success helping U.S. research universities accept donations from China, among other dealings with the country.

Then in August, the firm mentioned they’d assisted a leading American pharmaceutical company and a huge tech company to gain market access in China.

However, these references are now gone. They were reportedly removed in August, perhaps coincidentally just weeks before Biden officially accepted the Democrat nomination for President.

This has prompted speculation among Republicans and Conservatives.

At this time, neither Biden’s team nor WestExec has responded to the situation. That being said, a firm spokesperson did tell the Washington Free Beacon that it “no longer offers those services to its clients.”

But at this point, any connection to China – past or present – will get people talking.

Whether or not Biden was aware of WestExec’s dealings with China isn’t known, but his team may offer a statement. And that statement may arrive simply to quell any rising suspicion.

The Biden family’s alleged links to the Communist country remain a sore point for many citizens, after all.