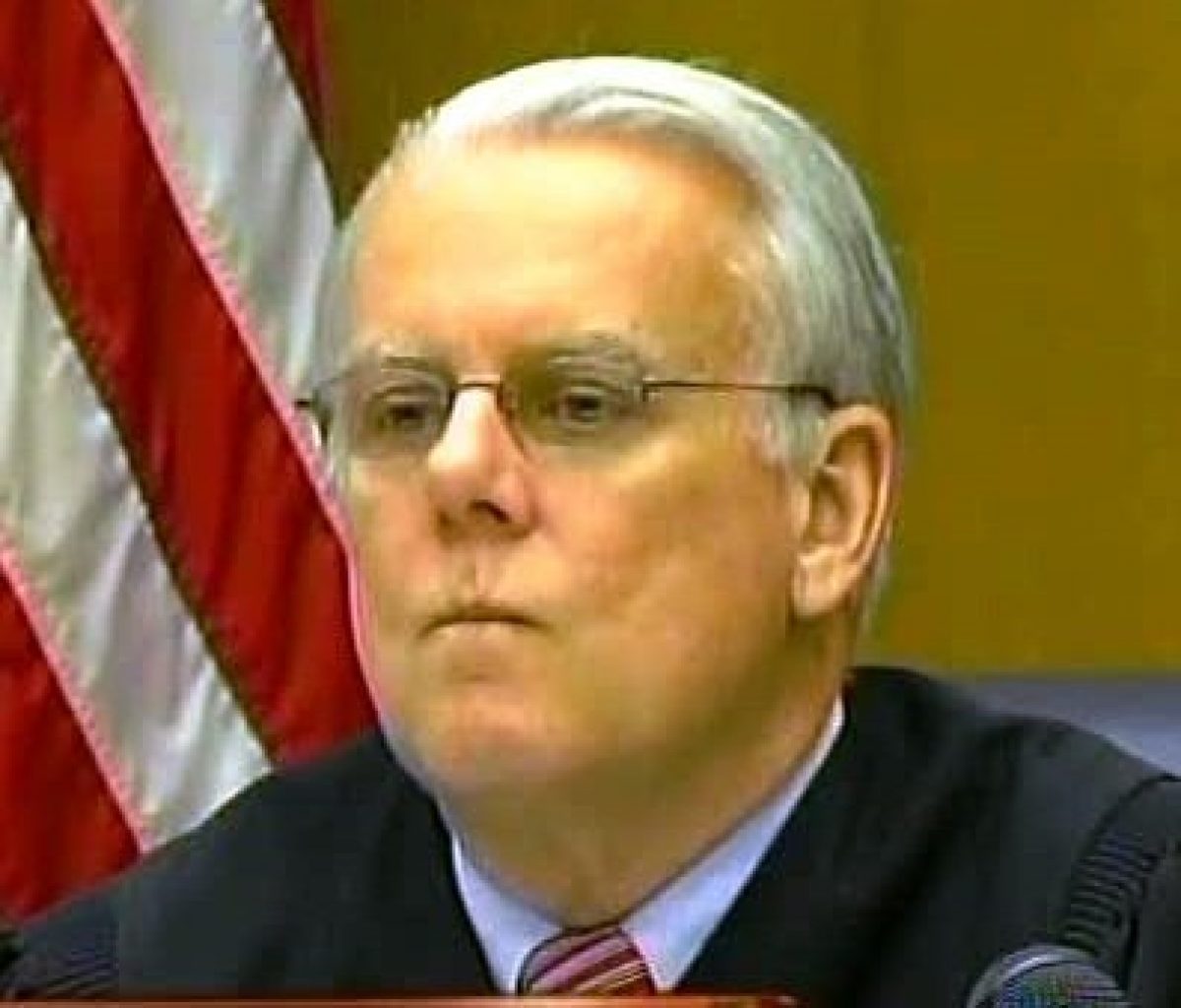 On November 13, Judge Timothy Kenny dismissed a lawsuit brought by witnesses to the voter fraud at the TCF Center in Detroit, because the witnesses were “not credible.”

This statement, dismissing Dominion Whistleblower Melissa Carone for example, has been used by dishonest fact-check organizations in order to say that a Judge found their witness statements, “not credible.”

Yet now that Judge has been exposed as using COVID as a pretext to release violent criminals before they served their time.

The Detroit News broke the story, and they have not been given all the records they requested. The only time period covered so far has been from March through September 21, meaning there could be many more.

And it includes an alleged rapist who went on to allegedly rape while freed by Judge Kenny.

According to Wayne County jail officials, eight of the inmates who’d been released from the jail from March to September because of the virus have been charged with new crimes they allegedly committed after being freed. Among the charges: Criminal sexual conduct, home invasion, drug possession, and breaking and entering.

The Judge promised in March that he would not release violent offenders, but he did anyway.

The Wayne County Prosecutor’s Office told the Detroit News: “Judge Kenny is ultimately the person determining who will be released. Prosecutor Worthy believes that Judge Kenny has been very responsible about not releasing violent criminals.”

…RELEASED FROM THE WAYNE COUNTY JAIL WERE JAMEEL BRADLEY AND KAYLIN DREWERY, BOTH OF WHOM WERE CONVICTED OF THIRD-DEGREE CRIMINAL SEXUAL CONDUCT, MEANING THEIR VICTIMS WERE EITHER AGED 13-16, OR THE ABUSERS WERE IN POSITIONS OF AUTHORITY OVER THEM.