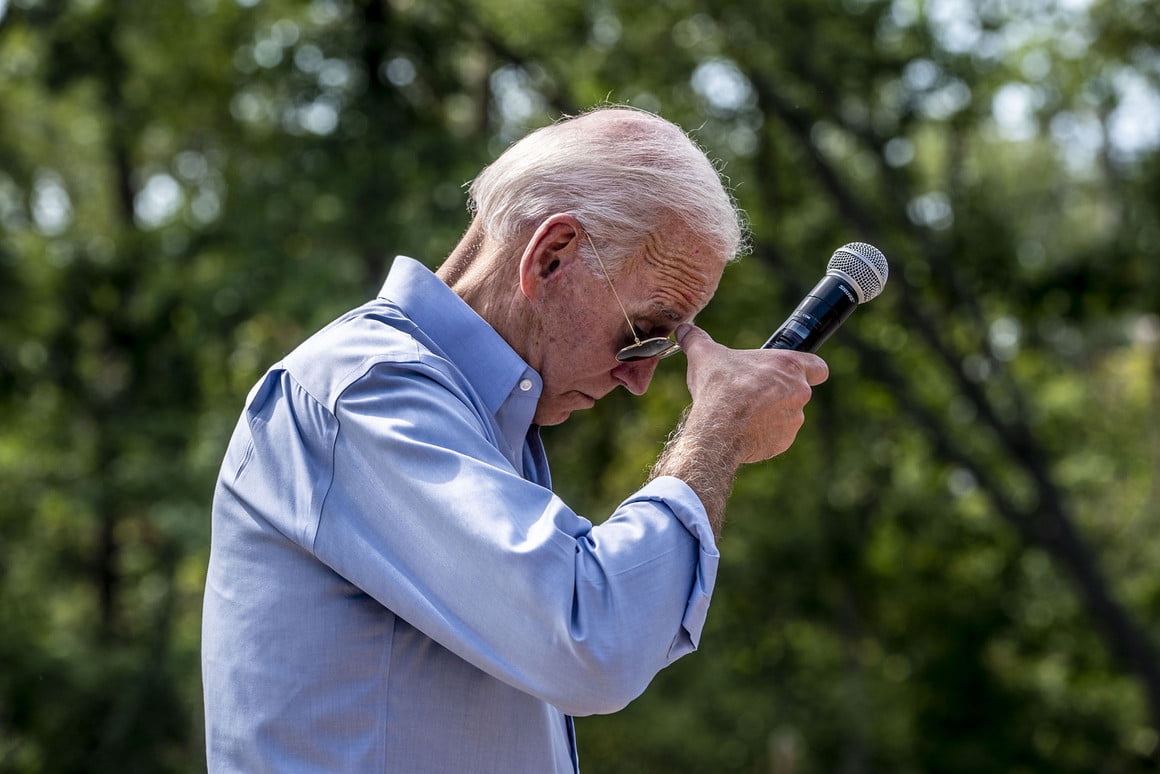 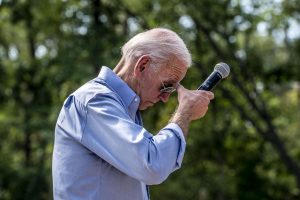 Joe Biden is doling out powerful positions to people who helped him get elected, but not everyone is saying yes.

Unfortunately, America is going to see more of the Washington swamp again, including characters like John Kerry and Susan Rice.

But Biden just offered a powerful position to one of his alternate choices for Vice-President, the mayor of Atlanta.

This is what she said. From Fox News:

Joe Biden reportedly asked Atlanta Mayor Keisha Lance Bottoms to serve in his Cabinet, but the Democrat turned down the offer.

The Atlanta Journal-Constitution, citing Rashad Taylor, Bottoms’ senior adviser, reported that the mayor is focused on the people of her city and “respectfully declined” the offer.

For some reason, Biden’s transition team selected Keisha Lance Bottoms to serve in his cabinet (should he become president).

It does not seem like the man had a prior relationship with this woman. So, why did he pick her? According to reports, we don’t know what position was offered, so that doesn’t give us a clue.

Could it be Biden’s people just wanted another woman of color in the administration? Or does Biden owe the woman a favor?

Regardless of the reason, it’s even more surprising for the Democrat to turn him down.

I wonder why? Does she really rather serve the people of Atlanta than climb up the ladder of politics?

Or does she have a distaste for Joe Biden? Remember, this man is hardly a Civil Rights hero. He has been accused of frequently insulting black people, whether he’s trying to or not.

Or maybe she doesn’t like him, because of his history with women?

I mean, there are so many reasons to not want to work with Sleepy Joe. I just want to narrow them down!

Maybe she thinks that Joe isn’t going to be for long and wants to keep her safe job in Atlanta?

We can’t say for sure. But it was probably a smart decision, no matter the reason.