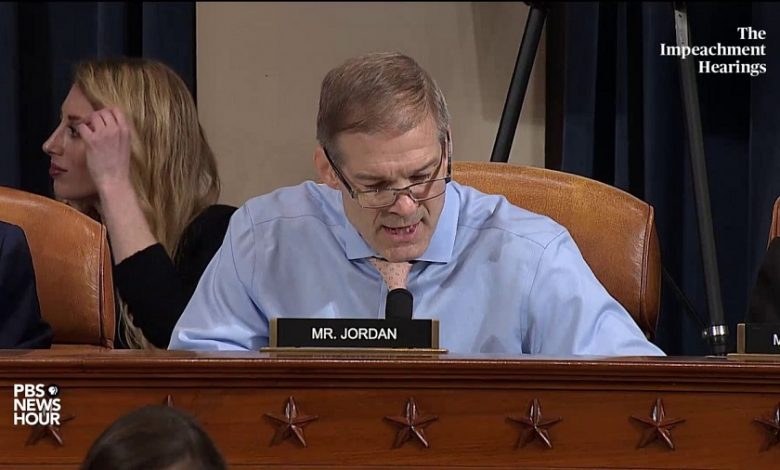 Rep. Jim Jordan is not done with the deep state yet—not by a long shot.

The Republican has been battling the D.C. swamp for years now. And he knows firsthand just what is going on behind the scenes.

Recently declassified reports reveal that the FBI has not stopped using the FISA program to “monitor” Americans.

So, Jordan and some other lawmakers are demanding answers from the bureau.