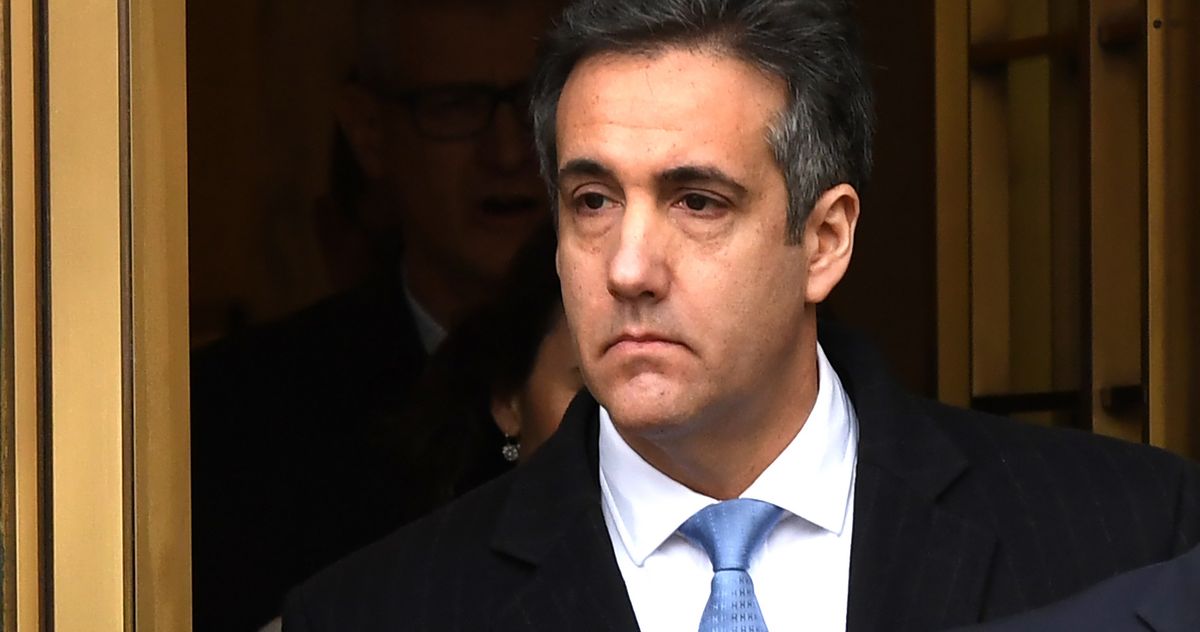 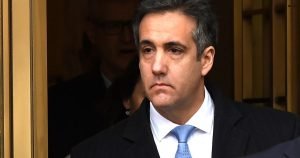 Democrats want to punish President Trump. They want him ruined.
These evil bastards are sending a message to all Americans — Don’t you ever think about challenging our power! We will destroy you!

Democrats will not be satisfied until the entire Trump family is ruined.
It does not matter that President Trump is the most successful sitting president in history with the most votes of any president, Republican or Democrat.

And now Democrats have former Trump attorney Michael Cohen to help them.

I have been asked and have agreed to cooperate with multiple government agencies to provide testimony on the wrongdoing by #Trump and the #TrumpFamily. I am doing this in large part as #Trump and family have tried, and thankfully failed, to destroy America’s democracy.

Cohen is not the best witness.
He has a record of lying under oath.

Democratic leaders in Congress will move on newly drafted articles of impeachment as soon as next week against President Donald Trump if he doesn’t first resign, House Speaker Nancy Pelosi said.