Friend Of Trump’s Says ‘Something Big Is Happening,’ He Will Not Concede 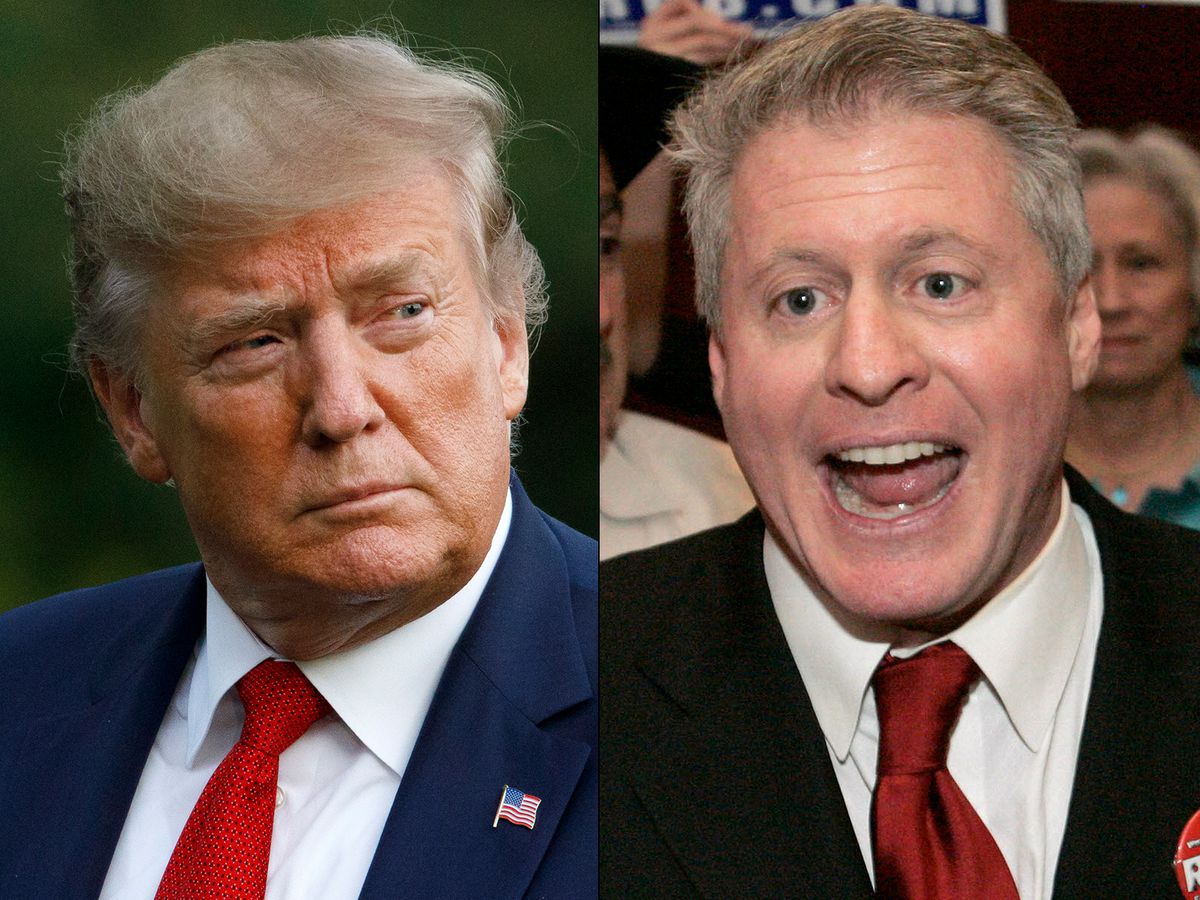 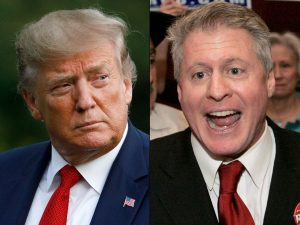 Washington, D.C., and the entire United States is about to be embroiled in a major war for the White House as President Donald Trump has no intention of conceding.

That is the word of Wayne Allen Root, who has been a close friend of the president for a long time, Trending Politics reported.

“Just spoke to my closest friend to @realDonaldTrump. Something BIG is happening. Which is why Prez flew back early to WH. Get ready for fireworks. Most interesting January in history coming up fast! President Trump not conceding. He will NOT go down without a fight. NOT over,” he said on Twitter.

“Must be a ‘little’ interest in @realDonaldTrump not conceding and fighting it out. My tweet about it has been viewed by over 1.5 million on Twitter and Parler. Will be well over 2 million by morning,” he said after the tweet garnered much attention.

On January 6th, Congress is set to certify the Electoral College results which would cement Joe Biden’s steal of the 2020 election.

However, Missouri Senator Josh Hawley announced on Wednesday that he would be objecting to the certification process of the Electoral College Vote on January 6th. Hawley is the first Senator to officially make this announcement.

“Millions of voters concerned about election integrity deserve to be heard,” Hawley tweeted with a statement attached. “I will object on January 6 on their behalf.”

But Root was, and has been, more active on Twitter recently, suggesting that the president is prepared to keep pressing the election.

“I keep telling u it ain’t over until fat lady sings. I don’t hear communist witch voter Stacey Abrams singing yet. A little birdie tells me @realDonaldTrump came home early to WH because he has bombshell planned for 1/6 in front of Congress, w/1 million man Trump Army march in DC,” he said on New Year’s Eve.

“Just sharing. I just have this feeling in my gut that this election isn’t over. I think @realDonaldTrump may pull this out yet! It ain’t over until fat lady sings- and I’m not taking about Stacey Abrams,” he said days before.

“Did we just allow most corrupt man in US political history to steal election? Is he a criminal soon to be convicted in Ukraine? Just questions worth asking? Does Twitter allow questions?” he said in another tweet.

One of the final ways President Trump could change the results of the election would be for Vice President Pence to decide not to certify the state’s that the president is questioning.

But Pence has signaled, as he fought a lawsuit by Rep. Louie Gohmert, that he is not interested in doing that.

“Plaintiffs have presented this Court with an emergency motion raising a host of weighty legal issues about the manner in which the electoral votes for President are to be counted,” the filing by Pence said.

“But these plaintiffs’ suit is not a proper vehicle for addressing those issues because plaintiffs have sued the wrong defendant,” it said.