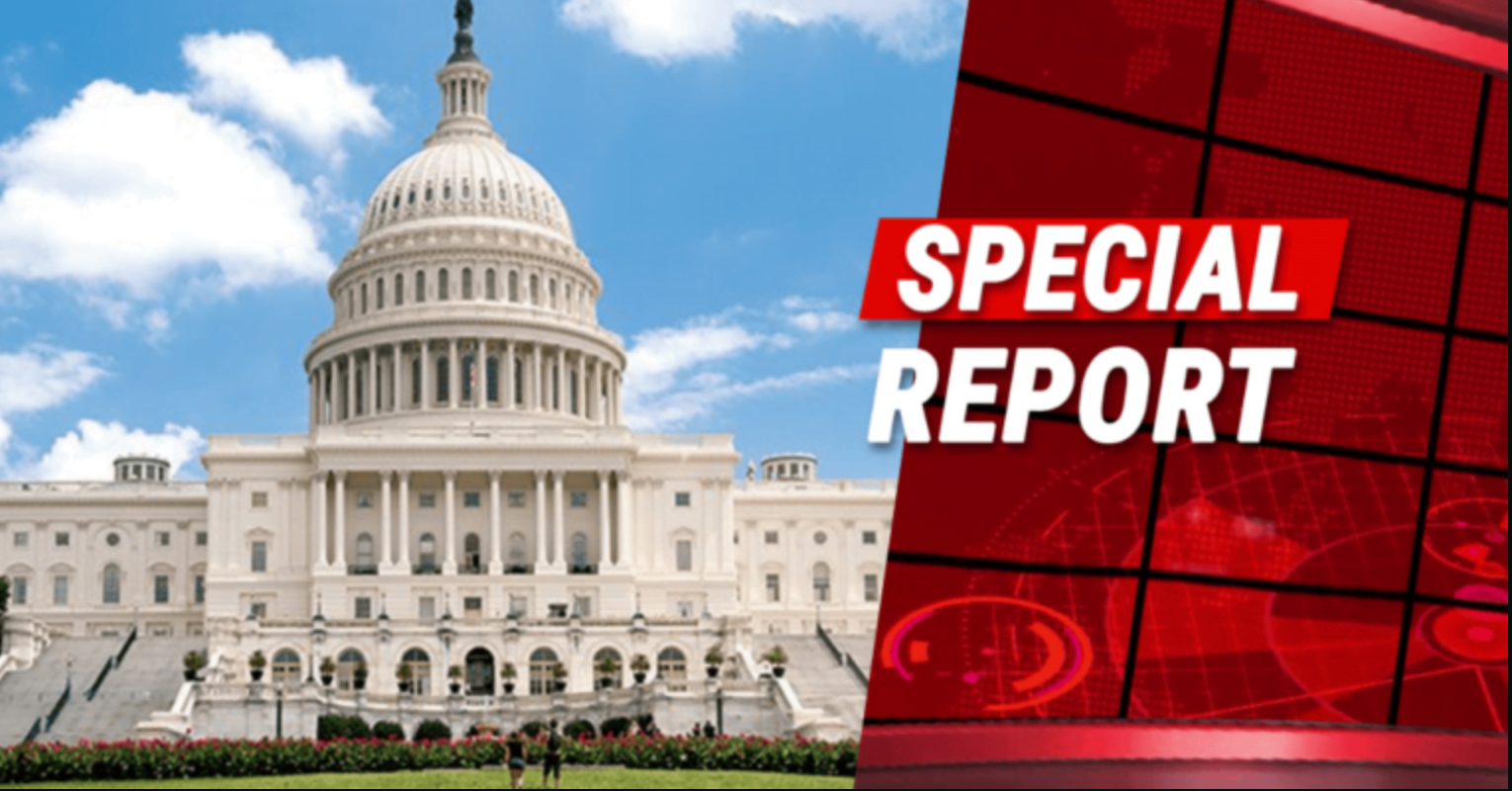 Republicans have been fighting tooth-and-nail to prevent Biden’s toxic spending bill from going through.

Democrats, refusing to even negotiate, used the “nuclear option” to force this bloated, $1.9 trillion bill to pass..

Conservatives were able to make some changes, but most of the wasteful spending (unrelated to COVID) remained.

One congresswoman pulled off an effort to slow down Pelosi. But she ended up exposing 40 “Republicans in name only.”

After Marjorie Taylor Greene motioned to stop Congress from passing the spending bill, 40 Republicans voted with Democrats to pass it.

Greene called out the bill’s bloated and unnecessary spending. We’ve seen how most of the money will go to Democrats’ wish lists and their buddies across the country (and globe).

She wanted to adjourn Congress to prevent the next step in getting this bill passed. And while Democrats have a slim majority in the House, 40 Republicans rejected Greene’s bid to support the bill.

There is little good about this bill. It will give billions to failed Democrat-run states that wasted tax dollars and shut down businesses.

It will give truckloads of cash to Planned Parenthood and other golden calves of the left.

A reported 9% only of the bill actually addresses the pandemic, including $1,200 checks going out to (some) Americans.

And that’s not talking about the huge tax burden this will put on all citizens.

There is no reason any Republicans should support such a toxic plan. So, why did 40 of them vote to move it along?

Does this mean they are really only interested in advancing Joe Biden’s agenda? Are they really conservative—or are they just playing a game?

I think Americans need to know just who voted for this thing—so we can decide if we should support them in 2022.