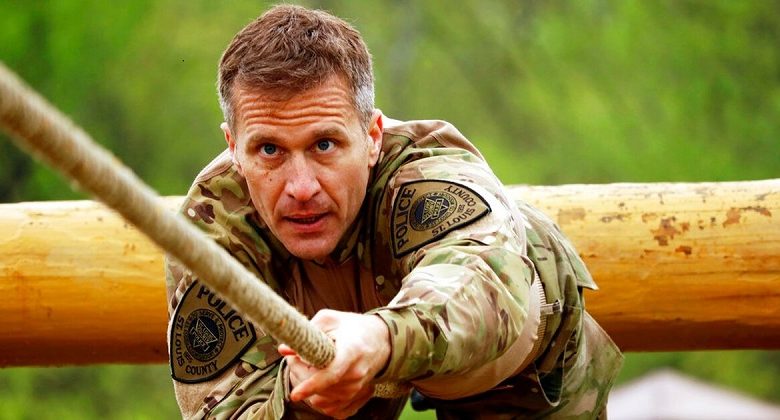 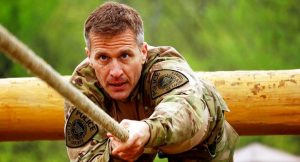 This weekend 12 Republican Senators and Senators-elect announced they would reject the election results and call for an emergency audit of the 2020 election to take place.

The 11 senator joined Senator Josh Hawley in rejecting the results of the fraudulent 2020 election.

Noticeably missing from the list was Senator Roy Blunt.
And Missourians are taking notice.

In the group, several posts have suggested Navy SEAL and former Missouri Governor Eric Greitens as a possible challenger in the 2022 Republican primary for the U.S. Senate seat currently held by Blunt.

Trump supporters online VOW to remove those weak Republicans who refuse to stand up to the greatest election theft in history.

The GOP base will no longer support the big government, pro-China, weakling senators who have refused to stand up and protect their constituents!

Additionally, several tweets have named the former Missouri Governor as an alternative to Blunt, who has held public office for over 30 years.

Eric Greitens was fully exonerated in February 2020 following an 18-month investigation that found “no evidence of any wrongdoing on the part of Eric Greitens.”