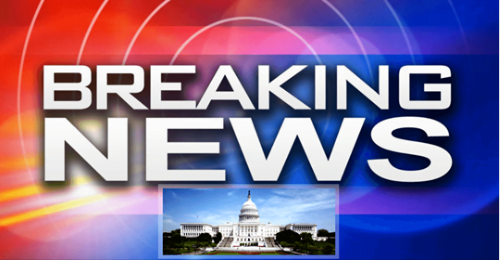 This week an October surprise shook the 2020 race, but many are questioning the validity of the evidence released.

Hunter Biden’s laptop, and the hard drive it contained, was allegedly recovered and some of its contents have been released.

They seem to point to some concerning activities Hunter Biden, and possibly his father, may have participated in.

Many in the media ignored or even suppressed this story, but it is serious enough that the FBI is investigating it:

Federal investigators are examining whether the emails allegedly describing activities by Joe Biden and his son Hunter and found on a laptop at a Delaware repair shop are linked to a foreign intelligence operation, two people familiar with the matter told NBC News.

The FBI seized the laptop and a hard drive through a grand jury subpoena.

So the FBI is looking to authenticate—

or disprove—the information found on this laptop.

Conservatives and liberals have had polar opposite reactions to this story. Conservatives have seen this information as confirmation of concerns they had about the Democratic nominee.

Republican senators have also voiced their concern over the efforts of social media to silence the story until it could be verified.

Democrats, on the other hand, have commended social media for their speedy actions and have concluded the evidence is just information.

One Biden surrogate went so far as to say that Twitter’s censorship of the story (including blocking the accounts of Trump’s Press Secretary and official campaign account) was proof that the story is false.

In our view, this new evidence should be taken with skepticism—but not dismissed.

Instead, the FBI is taking the most appropriate action for now: they are quickly investigating serious allegations into a presidential candidate.

Americans should not accept or reject information based on whether it supports their own viewpoint. They should be given a chance to hear the story, analyze the evidence and sources, and make up their own minds.

And hopefully, the FBI can clear things up for the American people before voters need to cast their ballots in one of the most consequential elections in recent memory.