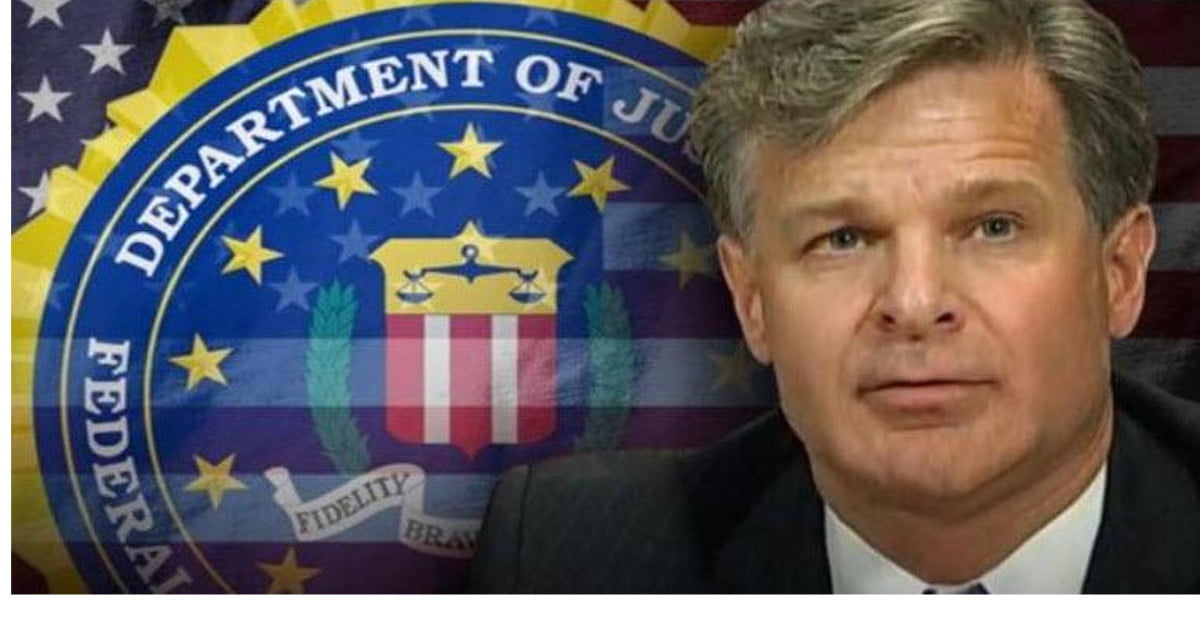 In a statement Wednesday, the FBI warned that a Republican-drafted memo alleging government abuse of spying laws leaves out important facts. 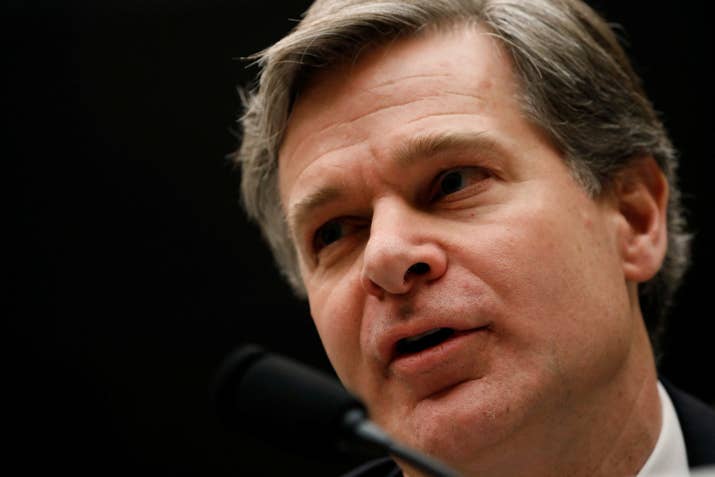 The FBI on Wednesday blasted a Republican-drafted memo alleging government abuse of spying laws, saying the agency has “grave concerns” about important facts the controversial document leaves out “that fundamentally impact the memo’s accuracy.”

The sharp rebuke comes as President Donald Trump weighs whether to publicly release the secret memo after Republicans on the House Intelligence Committee used their majority on Monday to vote to send the decision to declassify the document to the president.

“With regard to the House Intelligence Committee’s memorandum, the FBI was provided a limited opportunity to review this memo the day before the committee voted to release it,” the FBI said in a statement Wednesday. “As expressed during our initial review, we have grave concerns about material omissions of fact that fundamentally impact the memo’s accuracy.”

The FBI statement also comes after the Department of Justice warned House Republicans against releasing the memo without first allowing the department to review it, saying that doing otherwise would be “extraordinarily reckless” and could endanger national security.

Trump, for his part, appears inclined to make the memo public. At his State of the Union address Tuesday night, the president was asked by Rep. Jeff Duncan to release the memo. “Oh yeah, oh, don’t worry. 100%,” Trump was responded. “Could you imagine?” Trump added, pointing to someone nearby. “He’d be too angry.”

Written by GOP staff on committee, the memo purports to show abuse of the Foreign Intelligence Surveillance Act during the FBI investigation into whether the Trump campaign colluded with Russia during the 2016 election.

The FBI statement echoes Democratic complaints about the memo, chief of which is the argument that the memo is misleading and selective. Nevertheless, many House Republicans have maintained that the memo is a credible document that illustrates serious FBI misconduct.

“The FBI takes seriously its obligations to the FISA Court and its compliance with procedures overseen by career professionals in the Department of Justice and the FBI,” the FBI’s statement said. “We are committed to working with the appropriate oversight entities to ensure the continuing integrity of the FISA process.”

Later Wednesday, House Intelligence Committee Chairman Devin Nunes said it was “no surprise” to see the FBI and the DOJ “issue spurious objections to allowing the American people to see information related to surveillance abuses at these agencies” after both “stonewalled Congress’ demands for information for nearly a year.”

“The FBI is intimately familiar with ‘material omissions’ with respect to their presentations to both Congress and the courts, and they are welcome to make public, to the greatest extent possible, all the information they have on these abuses,” Nunes said in a statement. “Regardless, it’s clear that top officials used unverified information in a court document to fuel a counter-intelligence investigation during an American political campaign. Once the truth gets out, we can begin taking steps to ensure our intelligence agencies and courts are never misused like this again.”

FBI Director Christopher Wray and Deputy Attorney General Rod Rosenstein reportedly met with White House Chief of Staff John Kelly on Monday to urge against releasing the memo. Kelly told Wray and Rosenstein — who is overseeing special counsel Robert Mueller’s Russia probe — that the White House is conducting a review of the memo before releasing anything, according to the Washington Post.

Republicans on the Senate Intelligence Committee, which has taken the lead on congressional Russia investigations, have reiterated the Justice Department’s warnings in recent days, arguing that releasing the memo without allowing the department and FBI to review it first could risk exposing sources and methods used in intelligence gathering.