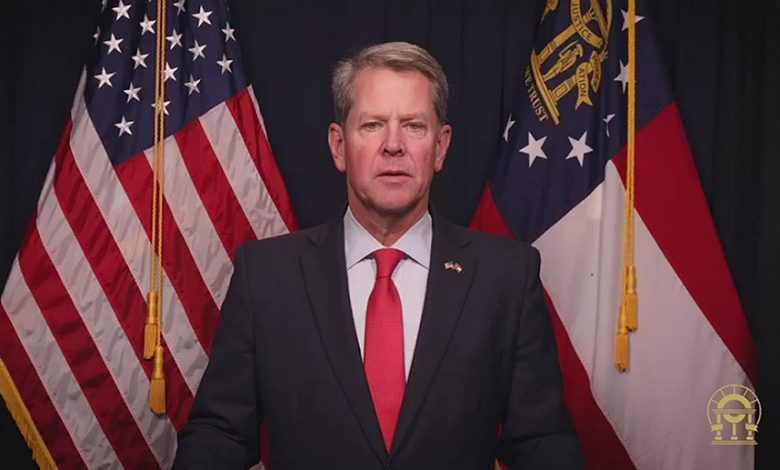 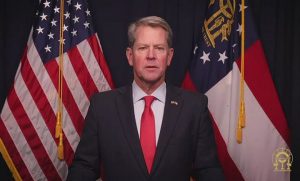 Did he think this would play out any other way?

The bad news just keeps coming for disgraced Georgia Governor Brian Kemp, who apparently is doing his best to be a lowly one-term governor who is run out of town on a rail by enraged voters.

That’s what a new Trafalgar poll shows of GOP voters looking ahead to the 2022 race.

The poll shows that Kemp appears very, very vulnerable to a primary challenge if he runs for reelection in 2022.

Could he get the hint now, and just slither out of politics?

Maybe, but doubtful – these types of scumbags love the gravy train of endless “money” that pours in when you’re a “Swamp Darling.”

Recently, we also discovered that both Kemp and his sleazy secretary of state sidekick are facing the likelihood of a recall.

So, maybe Kemp won’t have to worry about being beaten like a bad habit in a primary after all?