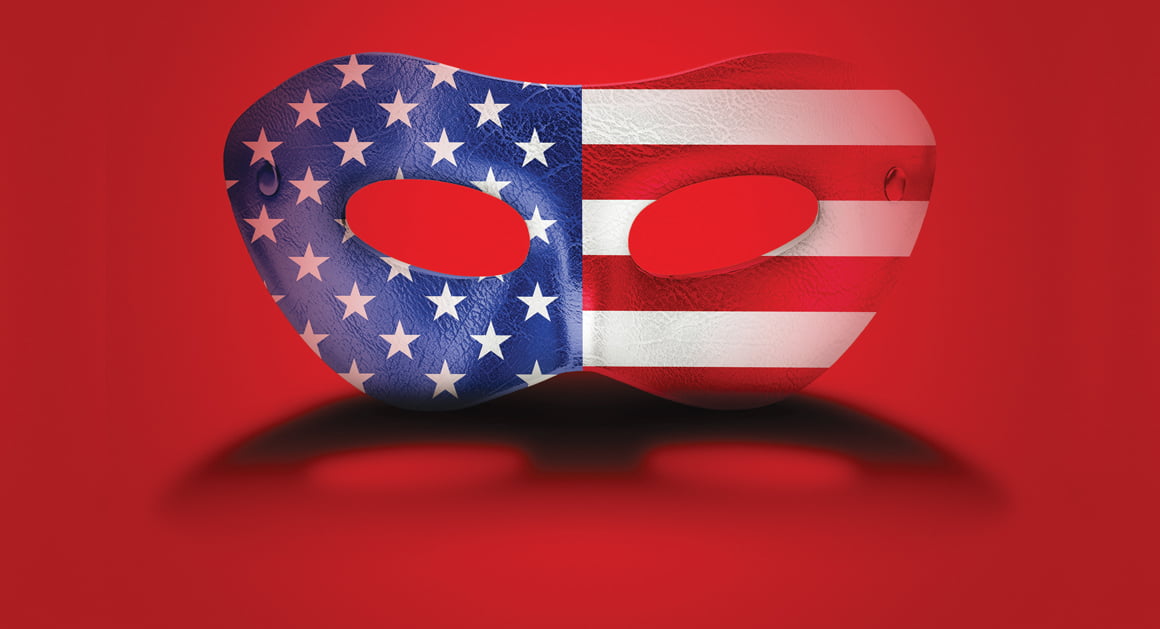 The recent revelation that United States Army General and Chairman of the Joint Chiefs of Staff Mark Milley orchestrated a possible coup against Trump before the election and during the last few days of his presidency should shock NO ONE who has been paying attention for the last five years.

The recent revelation that United States Army General and Chairman of the Joint Chiefs of Staff Mark Milley orchestrated a possible coup against Trump before the election and during the last few days of his presidency should shock NO ONE who has been paying attention for the last five years.

Milley’s reported treasonous behavior against our country that occurred because of his hatred and unjustified fear of Donald Trump is of no surprise to me. TDS is pretty much what drives Democrats (and even some RINOS) to do just about everything they do – in addition to their need for unlimited power and money.

The Democrats attempted a coup against Donald Trump even before he became the Republican nominee to be president. It was obviously just a warm-up.

Milley-gate is just another notch in the timeline in their long list of coup attempts.

Their goal has always been to actively do what they can to REMOVE Trump from office, not just to discredit him.

The deep state has always done whatever they wanted, illegally and unconstitutionally, to take power from Trump and obtain it for themselves. Knowing that they rarely have consequences for their actions spurs them on to do commit to more and more dangerous behaviors every day.

Here’s a rundown of their many coup attempts to get rid of Trump and keep power. (I’m sure there were many more knowing how the democrats operate.)

1. Spygate – Even before Trump was the Republican nominee for president, the Democrats worked to get rid of him. They illegally used every intelligence agency at their disposal to spy on Trump, his family, his campaign, and others around him, possibly even people in the media like Sean Hannity. This was their attempt to install Hillary Clinton as president.

2. Russiagate – This laughable story went on for years and took many forms including the also laughable Muller investigation. They took down Michael Flynn and a few others during their farce, which started from a fake dossier that Hillary Clinton purchased.

3. Media collusion – Every day during the Trump presidency, it was another lie that the fake news media spouted as they claimed the mantle of communications director for the democrat party. They lied about things Trump didn’t do and they lied about or hid the good things that Trump DID do. Working with the democrat party to coordinate their talking points, the media was a disgrace the entire four years when Trump was president.

4. Military Leader collusion – Working to help the democrat party get Trump out of office, military leaders were constantly coming out to define Trump as a threat to the country and the constitution. These people were deep staters and leftists and also former military leaders who worked with the president and didn’t like his policies.

In September of 2020, right before the election, about 500 national security experts released a public letter calling Trump unfit for his role as commander-in-chief.

5. Amassing their Own Battalion of Terrorists with BLM and Antifa  – Everything that Trump did was wrong and the democrats were going to make sure that the country got the message. So they worked with BLM rioters and Antifa terrorists to go after the police, businesses, and innocent citizens.

They used arson and murder and threatened our very system of government as democratic governors and mayors did little to nothing to stop the violence.

This was the REAL insurrection that was happening in the country but it was both supported and ignored by the democrat party and the leftist media who called them “peaceful protests.”

6. Fake Impeachment #1 – The first impeachment of President Trump (which failed in the Senate) was the democrat party’s attempt to go after him for their fake narrative about Trump soliciting foreign interference in the 2020 election.

7. Fake impeachment #2 – The second impeachment of President Trump (which failed in the Senate) was trying to frame him for the January 6th riot at the Capitol in an “incitement of insurrection.” Trump only had a week left in office when the impeachment happened but that didn’t stop the Democrats from trying to get rid of him.

8. Collusion with Social Media – This is a big one. This is how the democrats censored republicans on a daily basis through Facebook, Twitter, YouTube, and every other media outlet. They were all in bed together to censor Trump supporters, conservative politicians, and conservative media people.

They censored political information that made Biden look bad and while Trump was still president, they actually shut down his Twitter account.

The democrats used every internet advantage they had in their arsenal through Google and their other leftist social media friends. They even hid a story on Hunter Biden’s laptop so that nothing incriminating came out about his father during the election.

9. The Election – This was their big win after all of their hard work. They FINALLY figured out how to get rid of Trump. They used COVID-19 to unconstitutionally change election law that enabled them to accomplish voter fraud in the states and counties needed to win the election for Biden.

They also amassed their network of leftists in non-profits, the government, unions, and other places to work together to make sure that they stole the election from the American people so that they could install their senile puppet President Biden into the White House. They were so excited about what they had done that they actually admitted to rigging the election.

10. Mark Milley – The newest revelation that Milley was conversing with China about our “unfit” president to make sure they knew if an attack was coming is not very surprising.

The report that a lot of people were in on the calls and knew about them but WE didn’t is also not surprising, even if those people were in the Trump administration.

One of the hardest things, the biggest challenges, that Trump had was staffing his administration. There were plenty of traitors and saboteurs from the beginning to the end of his presidency.

The report that democrat Speaker of the House TDS deranged Nancy Pelosi was involved in Milley-gate is also not surprising.

Coups are what they do now. They absolutely can’t lose control of the country so they use any means necessary to keep that power.

This piece was written by Liberty Paige on September 16, 2021. It originally appeared in and is used by permission.