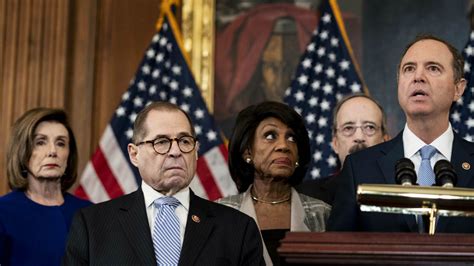 “House Democrats voted Thursday to fast-track an electronic medical records system that would serve illegal immigrants, something America’s veterans have been seeking for years … The Democratic proposal would require the Department of Homeland Security and U.S. Customs and Border Patrol to create an Electronic Health Record system … The bill gives the DHS 90 days after the bill receives final approval to get the job done. In contrast, the Veterans Administration has been working for years to implement an EHR system for veterans.”