Democrats Just Made a Desperate Move to Sabotage Jan 6th 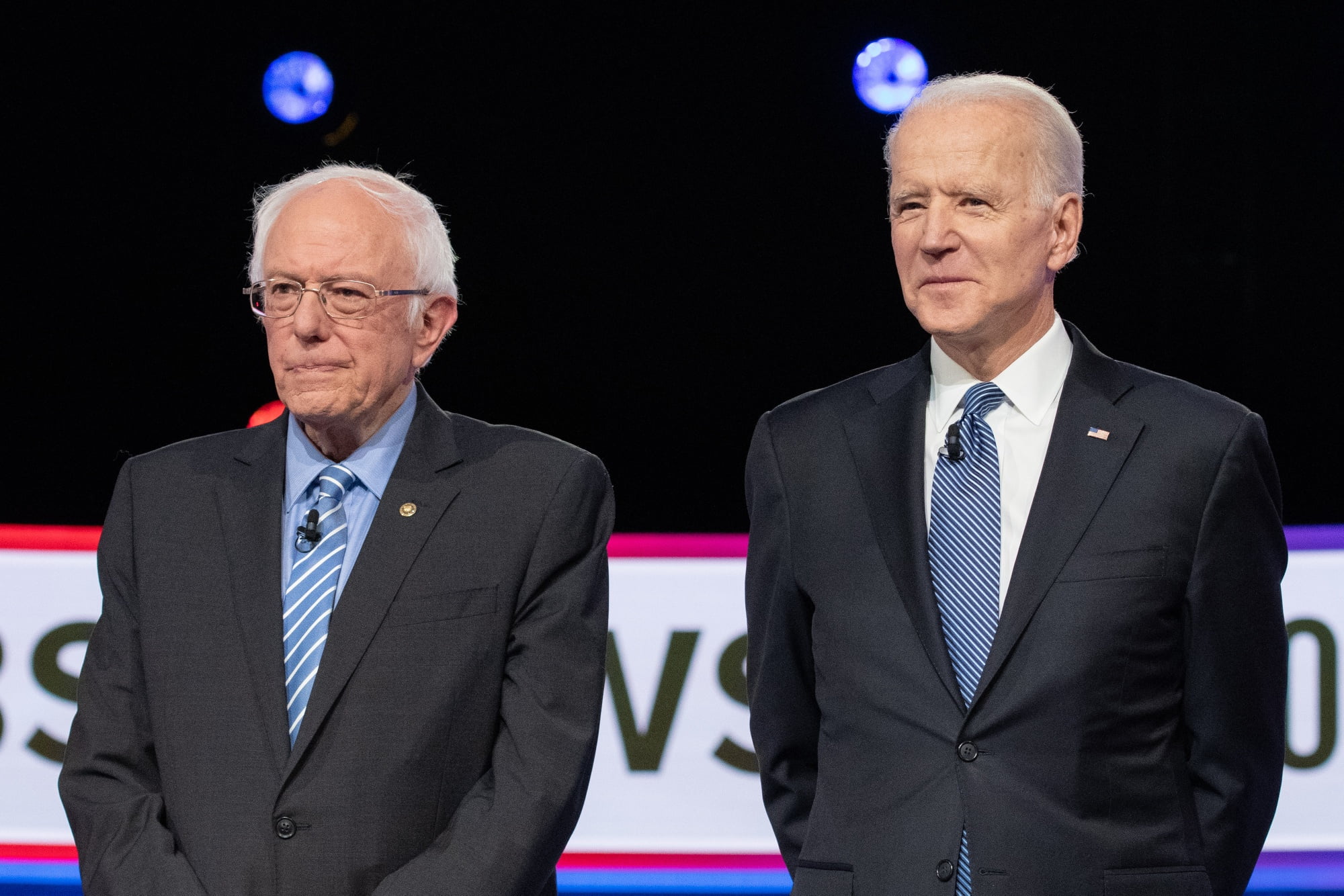 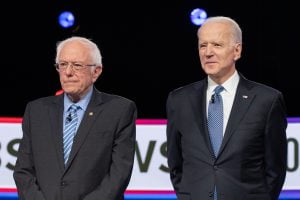 While the liberals are trying to laugh off the upcoming events on January 6th, it appears that they might be a bit more nervous about them than what they’re letting on.

According to sources, Democrats are putting out robocalls that state any events that were scheduled for the 6th are cancelled.

The Democrats are putting out robocalls saying events in Washington, D.C. this week are cancelled..

No, they’re not cancelled and it is game on!!

See you in Washington Jan 5th and 6th!

Yeah we all know this is not true as pro-Trump groups have made zero indication that they plan to throw in the towel.

This move also comes just after both hotels and restaurants in D.C. seem to be trying to shut the gates on Trump supporters

Users on Twitter also believe that these tactics look like a desperate attempt to quell the hype on the 6th.

That just tells me they’re shitting their pants with fear

Some said Metro in D.C. is closed on 6th, but checking on line it seems only stations under repair are closed. Some hotels are charging twice as much for a room. When credit card bill comes pay the normal half due. If D.C. does this now what will it do if it becomes a state?

Put it on NewsMax so Patriots know what’s going on. Unbelievable, just another example of how, Democrats play dirty.

Democrats may go so far as to say that Godzilla is going to ravage the city on January 6.
You can expect anything such people

What are they so worried about???